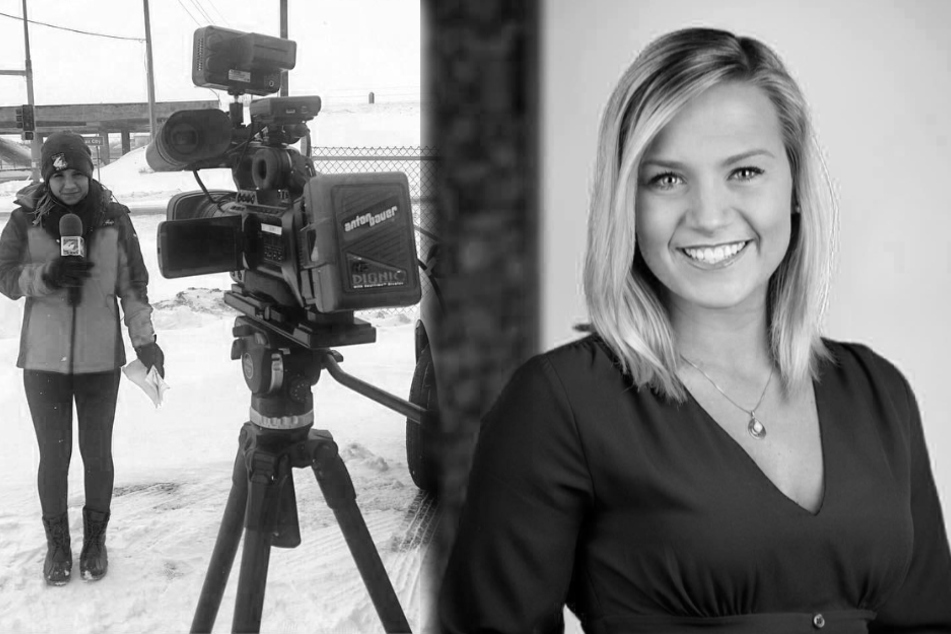 Jenny Lenzini was considered a clever, likeable, and inquisitive reporter. But just as her career was taking off, a terrible accident took her life.

Northport, Florida - Jenny Lenzini was considered a clever, likeable, and inquisitive reporter. But just as her career was taking off, a terrible accident took her life.

The 26-year-old journalist died in a motorbike crash.

According to the Daily Star, she was riding on the back of the bike when the driver lost control and crashed into a tree on the corner of Plantation Boulevard and Panacea Boulevard in Northport, Florida.

The TV reporter had only just started working for Waterman Broadcasting in July 2020. She had previously been on camera for NBC2 and ABC and was a promising and much liked reporter.

Her employer said that they were "saddened" by the news.

An ambulance quickly arrived at the scene of the accident and Lenzini was airlifted to a hospital, but she died from the injuries she sustained.

"Jenny was a bright light full of heart, commitment, a rising star in the broadcasting industry with an infectious smile. She was authentic, modest and always friendly," said Bridget Breen, the vice president of KTIV, where Lenzini had started her career.

Outporing of grief on social media for beloved reporter

Jenny Lenzini grew up in Chicago with five siblings. She began working as a news anchor in Iowa and she had only recently moved to Florida for her new job. On social media, users paid tribute to Lenzini and offered their condolences to family and colleagues.