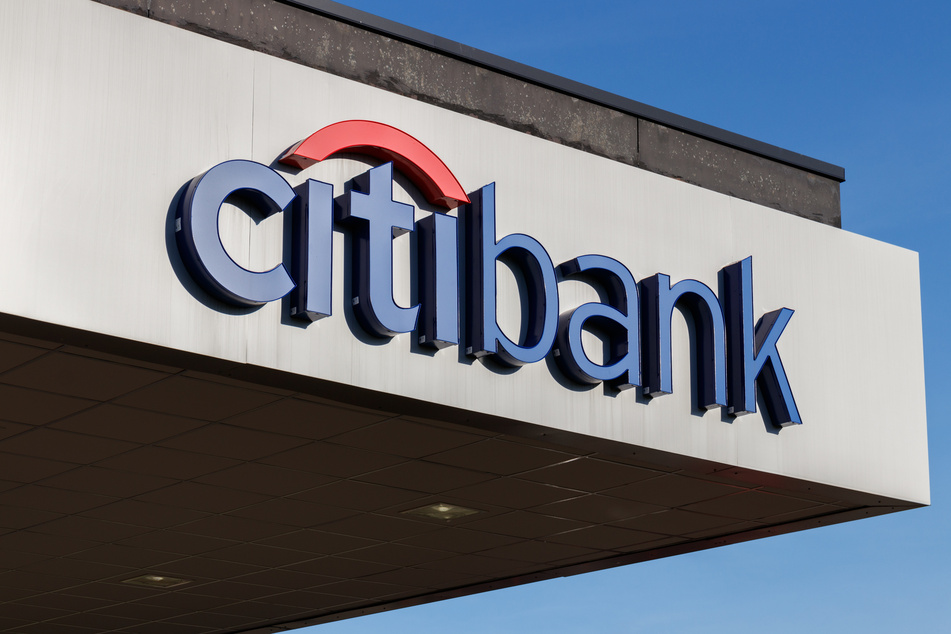 Citibank won't get its money back after accidental $900-million transfer

Citigroup has lost a lawsuit over the refund of half a billion dollars the financial giant had mistakenly transferred.

New York judge Jesse Furman decided that the recipients of the funds do not have to pay the sum back. Citigroup said it would appeal the ruling.

The case garnered attention last August. Citigroup accidentally repaid in full a loan of around $900 million from creditors – hedge funds and other professional investors – that it had taken out on behalf of cosmetics manufacturer Revlon. The repayment was not due until 2023.

The bank said it was trying to make an interest payment of $7.8 million, blamed human error and asked for a refund.

Since only some of the lenders voluntarily returned the money, a legal dispute ensued to restore around $500 million.

The bank claimed the lenders should have known the transfers were a mistake, but Judge Furman had a different opinion.

"The non-returning lenders believed, and were justified in believing, that the payments were intentional," Furman wrote. "To believe otherwise – to believe that Citibank, one of the most sophisticated financial institutions in the world, had made a mistake that had never happened before, to the tune of nearly $1 billion – would have been borderline irrational."

A spokeswoman for Citigroup said the bank does not agree with the ruling, and believes it is entitled to the money and will continue to pursue full repayment.

Another option that could at least limit the financial damage would be to try to recover the funds from Revlon. However, that would lead to further legal wrangling.