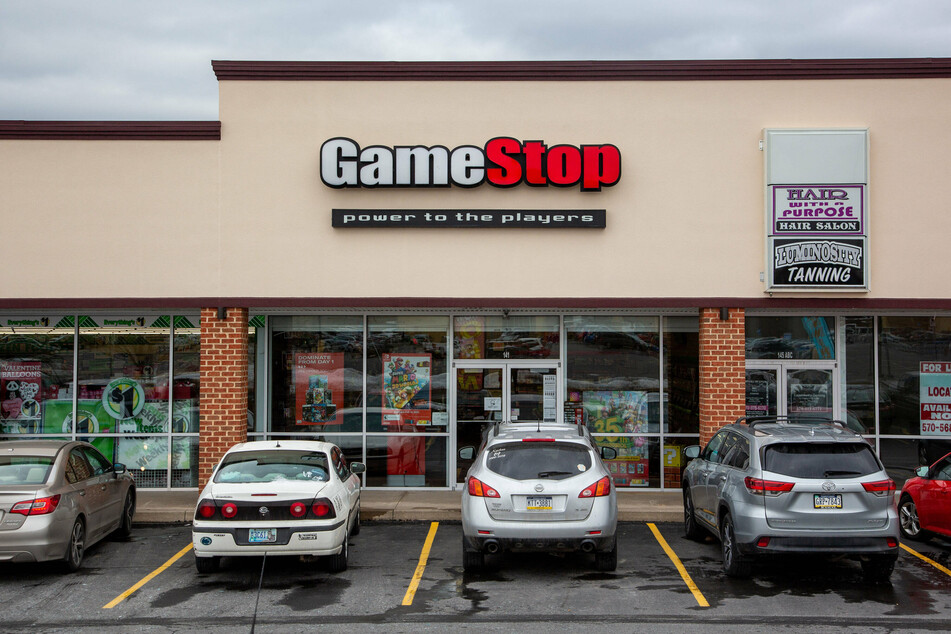 GameStop explained: how a bunch of Reddit users turned Wall Street upside down
Jan 29, 2021 1:00 AM

GameStop explained: how a bunch of Reddit users turned Wall Street upside down

How has GameStop found itself in the midst of a trailblazing power battle between Wall Street and amateur online investors?

New York, New York - Short squeeze? Hedge fund? GameStop? Chances are you've seen these words trending on your Twitter feed and they have you working up a sweat. But don't worry, we're here to explain how one Subreddit turned Wall Street upside down.

Like many retailers, GameStop has been hit hard by the coronavirus pandemic. As video game sales have moved online and the pandemic keeps people away from stores, the video game store has announced it will be closing as many as 450 locations across the country.

The more GameStop's future promised failure, the more investors sold their GameStop stock, decreasing demand and leading to the company's stock value to go down.

But how does that same company now find itself at the center of a trailblazing power battle between Wall Street and amateur online investors?

GameStop's failing position attracted the attention of hedge funds – among them was Melvin Capital, who were trying to "short" the GameStop stock.

What is a hedge fund?

A hedge fund, in simple terms, is an investment partnership between a professional fund manager and other investors. These partners may invest aggressively and in a wider variety of financial products than other funds or ordinary investors, which allows for higher returns.

Shorting a stock, commonly referred to as short selling, is the practice of borrowing stocks that you don't own, selling them to another investor at market price, and then buying them back for less money. Short selling is only lucrative when a stock is generally expected to be going downhill.

The hedge fund managers essentially sell high and buy back cheap and will pocket the profits once the price falls. Basically, they are bets that a company – in this case, GameStop – will fail.

But what if the company doesn't fail?

That's exactly what has happened in the case of GameStop. The hedge fund manager's worst fears came true as they watched GameStop's stock price skyrocket by around 8,000% over the last six months.

Essentially, this means their bet failed – badly. They have to return their borrowed stock, which is now worth a hell of a lot more and the price difference has to come out of their pocket.

This is what's called a short squeeze.

But who was behind GameStop's sudden rise?

Believe it or not, the answer is Reddit. Users from a Subreddit called WallStreetBets noticed what the hedge funds were doing and pooled resources to buy up GameStop stock and purposefully mess with the short selling.

The more Reddit users bought the GameStop stock, the more the demand for GameStop stock increased. And as demand increased, the stock price skyrocketed.

The short squeeze left the short sellers with millions of dollars in stocks they had bought at a high price but which they then had to get rid of at an even higher price.

According to the Wall Street Journal, an analysis by the financial data company S3 Partners found that short sellers had lost $23.6 billion on GameStop in January. Meanwhile, Melvin Capital had to call in almost $3 billion in investments to stay afloat.

What's in it for Elon Musk?

Things got even more intense when billionaire Elon Musk jumped on the hype Tuesday, tweeting "Gamestonk!!" with a link to the sub-reddit where amateur investors were talking about buying more GameStop stocks.

As a result, shares in GameStop rose as much as 157% the day after the tweet, according to the Business Insider.

"Stonks" is usually used among investors as online slang for stocks. It is often used to comment on financial losses in ironic fashion.

Mike Novogratz, an investor and former hedge fund manager, said the Reddit activity is the result of frustration of everyday investors who are often locked out of lucrative opportunities.

"What it really feels like is the game is stacked against the little guy," he told NBC News.

Others chimed in and used the incident to criticize hedge funds.

"Hedge funds are among the most destructive enterprises on Wall Street, often creating self-fulfilling prophecies of business failure that cause thousands to lose jobs while the traders and managers rake in big bucks. Moral of all of this: Hedge funds need much tighter regulation," tweeted Robert Reich, former US secretary of labor.

"For years, the same hedge funds, private equity firms, and wealthy investors dismayed by the GameStop trades have treated the stock market like their own personal casino while everyone else pays the price," Senator Elizabeth Warren said in a news release. "It's long past time for the SEC and other financial regulators to wake up and do their jobs."

The GameStop frenzy marks the first times a group of amateur investors have taken on a hedge fund as big as Melvin Capital and won.

Some believe that this signals a change in power dynamics on Wall Street going forward. Large numbers of retail investors coming together to influence the stock market may continue to serve as a check or balance on large firms and hedge funds, which are used to manipulating the market while keeping ordinary investors locked out.

Meanwhile, sympathy for the big hedge funds and established financial speculators is in short supply on Twitter.

If this summary still leaves you feeling like this...

...here's your very brief TL;DR takeaway: a Subreddit might be driving multi-billion dollar hedge funds into bankruptcy by making a stock that was predicted to decrease in value increase in value.