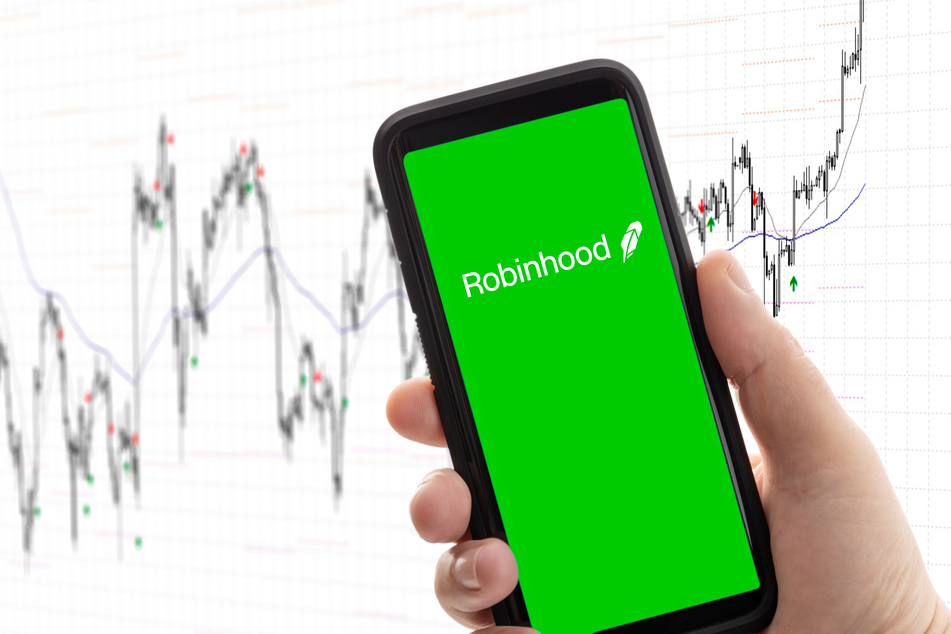 Robinhood app sued after college student takes his own life

The family of a 20-year-old trader who died by suicide is suing the stock trading app Robinhood.

Naperville, Illinois - A 20-year-old trader tragically died by suicide, believing he lost more than $700,000 on Robinhood. His family is now suing the popular free-to-sign-up app that allows people to buy and sell shares.

Alex Kearns from Naperville, Illinois, took his own life after he saw a negative balance of $730,000 in his Robinhood trading account and mistakenly thought that was the amount of money he owed.

Unable to reach anyone at the company, the college student feared his family would have to repay the massive loss and panicked.

His family has now filed a lawsuit against Robinhood, accusing the app of building its platform to lure inexperienced and young investors.

"Robinhood built out its trading platform to look much like a videogame to attract young users and minimize the appearance of real-world risk," reads the lawsuit filed on Monday in California by Kearns' parents Dan and Dorothy and sister Sydney, as obtained by CNN.

Kearns reportedly attached a screenshot of the negative cash balance to his suicide note, in which he expressed confusion. "How was a 20-year-old with no income able to get assigned almost $1 million worth of leverage," he wrote, according to the lawsuit.

His parents also allege that communications from Robinhood were misleading, as the app representatives "never bothered to explain" that Kearns' immense negative balance would have been erased by the exercise and settlement of options he held.

Robinhood in the spotlight for role in GameStop saga

Robinhood responded in a statement, saying they "are devastated by Alex Kearns' death." They wrote they were improving their services since June, having added "live voice support for customers with an open options position or recent expiration."

"We remain committed to making Robinhood a place to learn and invest responsibly," the representatives said.

Robinhood has most recently come under fire for blocking traders from purchasing shares in video game retailer GameStop.

The trading app claimed they aimed to protect investors from a potential crash, but their decision caused outrage among casual traders and Congress members alike.

If you or someone you know needs help, please contact the 24-hour National Suicide Prevention Hotline at 1-800-273-8255 for free and confidential support.