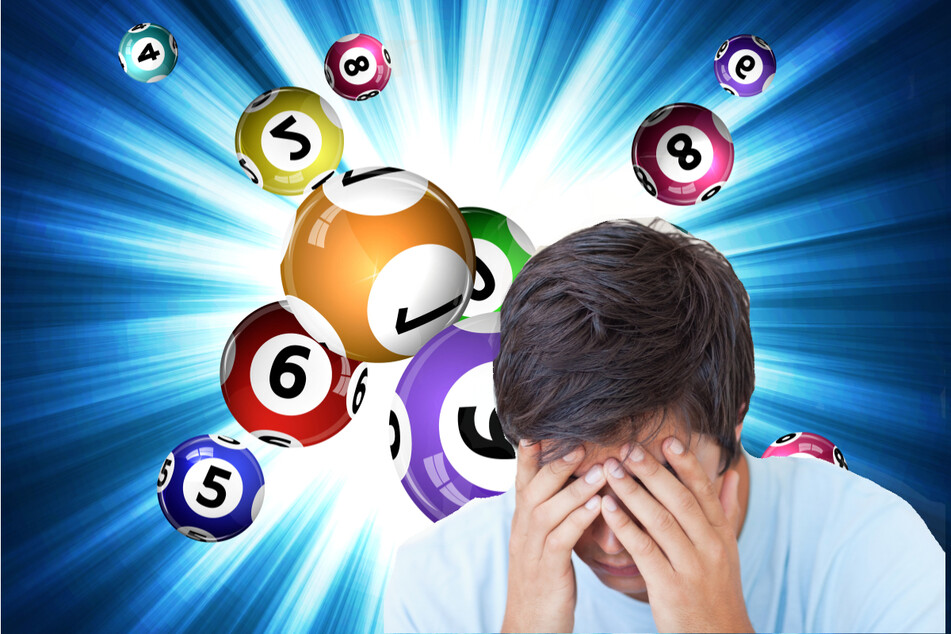 What are the odds? Lottery winner loses his million-dollar ticket, but then luck strikes again!
Mar 24, 2021 10:39 AM

What are the odds? Lottery winner loses his million-dollar ticket, but then luck strikes again!

One man's butterfingers almost cost him a million big ones.

Sparta, Tennessee – Like Willy Wonka's golden ticket, this lottery winner had to search for his million-dollar winner after it slipped right through his fingers!

Nick Slatten had no idea that his fate would change forever when he went into a grocery store on March 10, after a long day of work laying tile.

He bought a drink and a lotto ticket on a whim, which turned out to be a million-dollar winner!

"I was stunned. I couldn't believe it," Slatten said when he found out about his big win the next day, according to NBCNews.

The Tennessee native, who lives 80 miles north of Chattanooga, rushed to his tell his fiancée the unbelievable news at work.

He then continued to run errands for about an hour when a catastrophic realization hit him – he had lost the ticket!

"[I] couldn't find it anywhere", he said of his butterfingers mishap.

He searched everywhere he had been in the past hour.

But in the day's second miraculous piece of luck, he found the ticket on the ground in the parking lot of an auto parts store he had been to. The ticket was laying near the door of another parked car, which meant someone had missed their chance and stepped right over it without noticing!

This time, Slatten didn't let the ticket out of his sight.

The new millionaire said he plans to buy and house and a new car with his jackpot win. He and his fiancée hope to live a life without "a whole lot of worries."

The Tennessee Lottery contributes part of their funds to raising money for educational programs in Tennessee including grants, college scholarships, and after-school programs.

Slatten's ticket is one of five other million dollar winners in Tennessee this month.

Hopefully they hang on tight to their tickets!