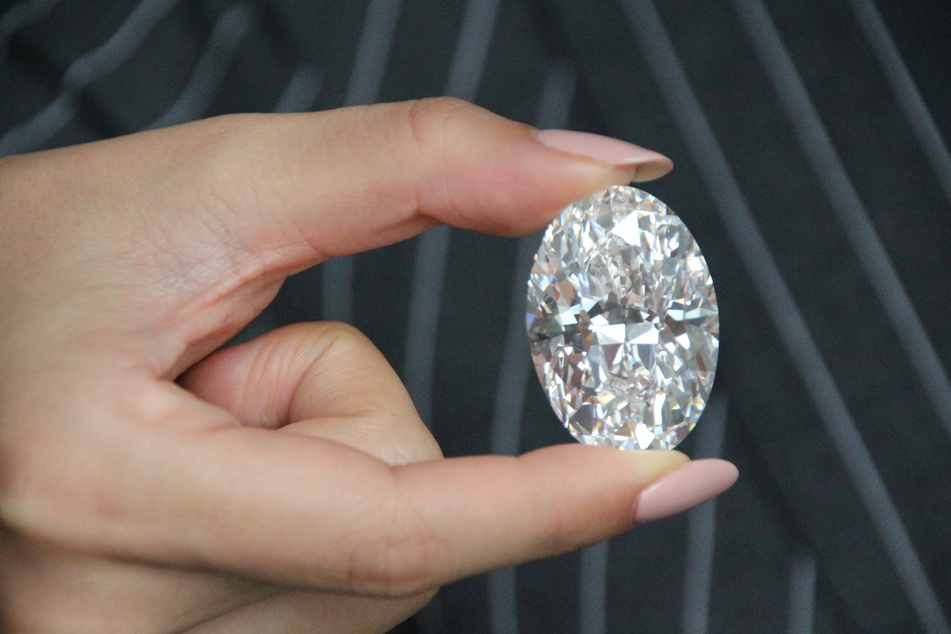 A rare diamond sold for $15.7 million at an online auction in Hong Kong on Monday. Experts called it a "bargain."

Hong Kong - A rare diamond sold for $15.7 million at an online auction in Hong Kong on Monday.

An unnamed telephone bidder from Japan got the treasure for HK$122 million in an auction held online by Sotheby's due to the coronavirus pandemic.

The broker called the 102-carat white diamond "the best of the best" and "completely flawless."

The diamond was discovered in a shut-down Canadian mine in 2018 as an originally 271-carat stone.

Experts said it was a "bargain" because it was offered without a reserve price – the minimum price a seller is willing to accept.

Meanwhile, the diamond’s new owner named the stone Maiko Star after his second daughter. Last year, the same person bought another 88.22-carat stone brokered by Sotheby’s and named it the Manami Star for his eldest daughter.

This was only the eighth time a 100-plus carat diamond had been sold. They are considered perfect diamonds and are also called paragons. The most expensive of them fetched $25 million.