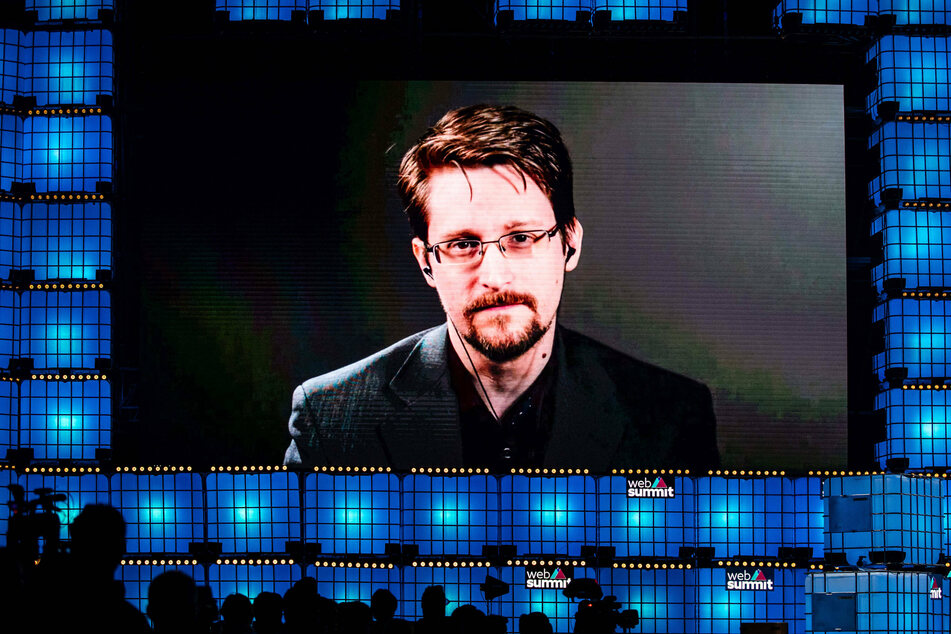 "Merry Christmas, baby," the 35-year-old mother wrote, posting a picture of her and her husband kissing while holding their newborn.

In the spirit of Christmas, the couple dressed their baby in a Santa hat, but covered his face with an emoji.

Edward Snowden (37) retweeted the picture, adding "the greatest gift is the love we share."

"As we expected, his family is growing. Edward and Lindsay had a baby boy. The mother and the child are in excellent health," Snowden's lawyer Anatoly Kucherena told Russia's Interfax on December 26.

The 37-year-old leaked National Security Agency files to journalists in 2013 and accused the government of spying on its citizens. The files revealed the existence of a global monitoring program by NSA and the "Five Eyes" – a group of states including the US and the UK sharing the information gathered.

The whistleblower managed to escape to Hong Kong following the leaks and initially planned to fly to Ecuador. But after the government cancelled his US passport, he found himself stranded in Moscow, where he has since been living in exile.

Snowden and his wife have recently been granted full asylum in Russia and their child will also have Russian citizenship.

While Snowden plans to keep his US passport, he will apply for dual citizenship to ensure the family cannot be separated.

"After years of separation from our parents, my wife and I have no desire to be separated from our son. That's why, in this era of pandemics and closed borders, we're applying for dual US-Russian citizenship," he wrote on Twitter.