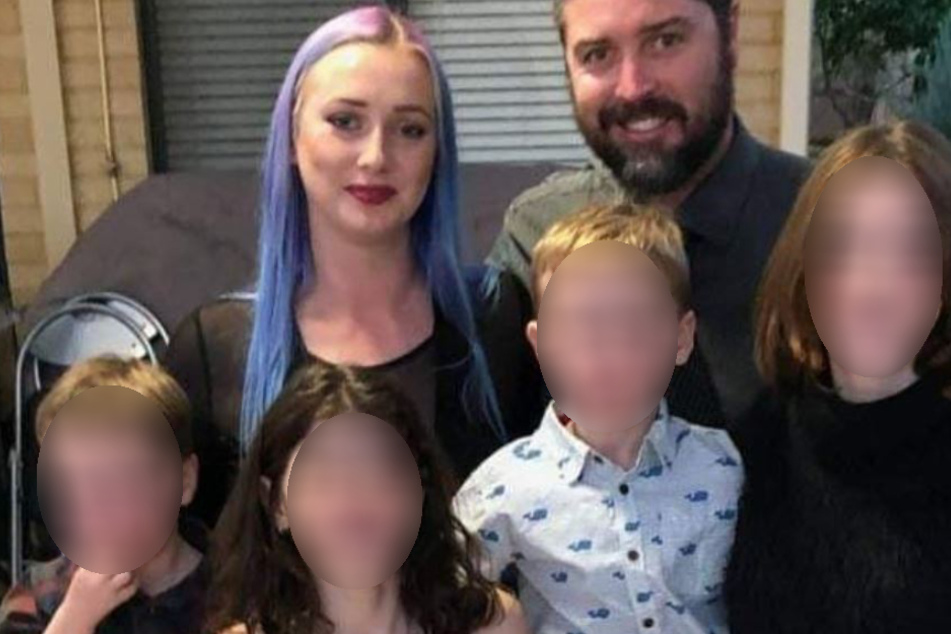 These children lost their parents in a horrible car crash.

Perth, Australia - A husband and wife were on their way home to their children after celebrating their seventh wedding anniversary, but they did not make it back. Sabine Mather and James Mather were killed in a tragic car crash.

The couple from Perth, Australia, were driving home on November 1 after spending a romantic weekend together to celebrate their anniversary, The Sun reported.

According to police, their Skoda Yeti collided with a Toyota Land Cruiser that had a trailer attached to it. Both Sabine (†31) and James (†36) were killed in the crash at an intersection near the town of Bunbury.

An elderly pair, both 77 years old, was in the other vehicle and the man was driving. They were taken to hospital with serious injuries and are still being treated.

Family members have since created a GoFundMe page to raise money for the kids and the parents' funeral expenses.

Its organizer, Fabienne Mckirdy, posted a message that described the tragically departed pair: "Those who knew Sabine and Jim Mather would describe them as a friendly, caring, and down to earth couple who were loved by everyone they met. They were parents who would do anything for their children."

She continued to explain what would happen to their children. "Sadly Jethro (7) and Isaac (5) are now orphaned, and Jim’s older daughters Ella-Jade (13) and Sofia (15) have lost their father. Jethro and Isaac will now be raised by their grandparents, Elke and Steve. Jim’s older girls, Ella-Jade and Sofia, will living with their mum, Alicia."

It's clear from the donations already collected that people really feel for the family. So far some $82,000 have been raised