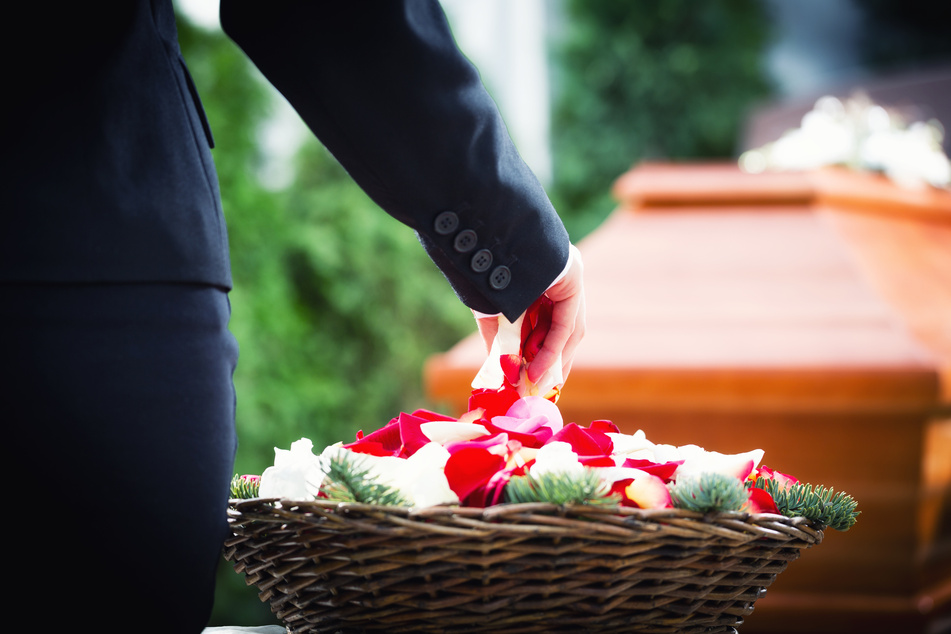 The death of a loved one is bad enough for relatives, but it's even worse if they suddenly discover the person in the grave is a stranger.

Rockcliffe, UK - The death of a loved one is hard enough without suddenly discovering the wrong body in the coffin.

That's what happened to a family in the British village of Rockcliffe.

The hospital apparently mixed up their recently deceased relative with someone else's body, reports News and Stars.

The morbid mistake came to light on July 7 - the day after the funeral - when employees of the Cumberland Infirmary mortuary contacted the George Hudson & Sons funeral home in Wigton Road, Carlisle, to ask when the body of the man who was supposed to be buried in Rockcliffe would be collected.

A full nine days later, the mistakenly buried body had to be exhumed, as it should have been cremated.

That same day, the Rockcliffe man was finally given a proper burial.

A spokesperson for the hospital said an investigation is already underway: "We are supporting the funeral directors to establish the circumstances surrounding the incident and our thoughts and deepest sympathies are with the families at what is already a difficult time."

The funeral director is remorseful: "Our sympathy goes out to the families involved. Our family have been funeral directors for more than 150 years and nothing like this has happened before."

He goes on to say: "Clearly, something has gone terribly wrong [...] There are protocols to ensure we have who we think we have. We didn’t realize we had another person’s body. We feel for the families."

An investigation to determine who is ultimately responsible for the confusion is in progress.