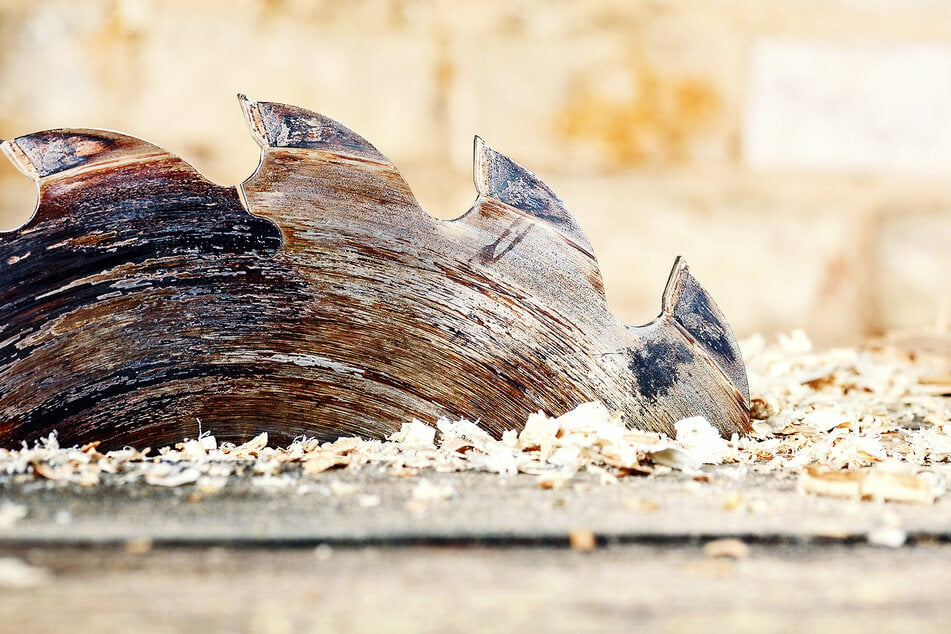 A Slovenian woman sawed off her own hand to collect the insurance money, but the scam was discovered. Now, she faces two years in prison.

Ljubljana, Slovenia - A Slovenian woman showed how far she'd go for $450,000. The 22-year-old deliberately sawed off her own hand to collect the insurance money. The good news is that her hand was retrieved and reattached. The bad news is that she now faces serious consequences for attempted fraud.

Last Friday, the Ljubljana district court sentenced her to two years in prison for the attempted scam, according to Eyewitness News. Her 30-year-old partner will be serving three years because he came up with the plan in the first place.

The verdict comes after over a year of investigations. The insurance company and the police had been looking into the case since the beginning of last year, when the woman initially cut off her hand.

After severing her hand at the wrist, she claimed it was an accident with a circular saw.

The two intentionally left the hand behind at the scene of the incident.

But they didn't think the doctors would call the police. Officers searched for the hand and brought it to the hospital in the Slovenian capital where the woman was being treated.

The doctors were then able to reattach the left hand.

The woman dreamed big: she was hoping for a one-time payout of roughly $450,000 and a life-long monthly reimbursement of $3,500. In comparison, the average income in the European country is $1,200.

The 22-year-old apparently took out five accident and life insurance policies shortly before her "mishap".

The fraudster played poker with her life. In the end, she pushed her luck and lost everything.