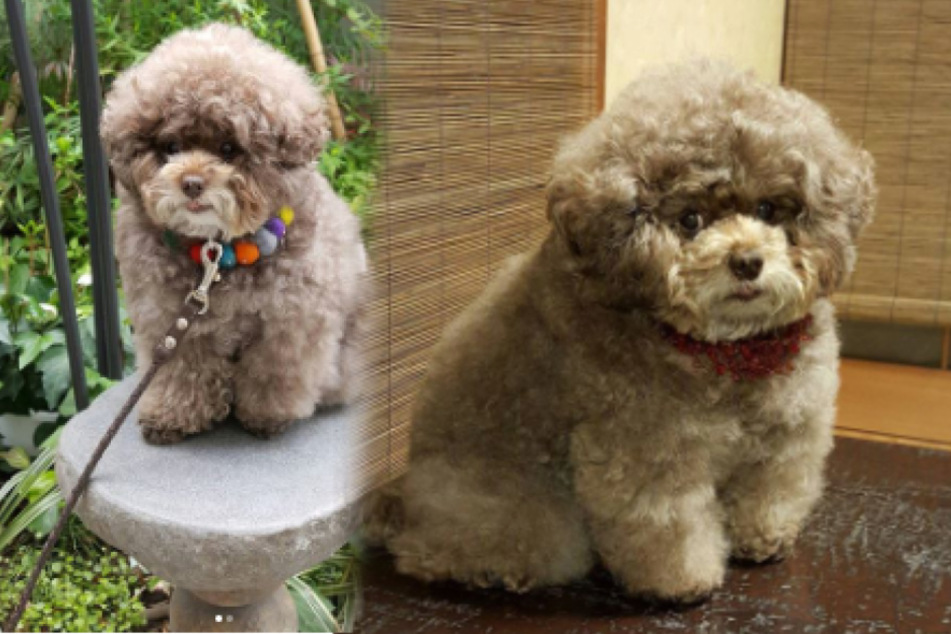 A little dwarf poodle, present on Instagram as Kokorochandesu, has wiggled its way into the internet's heart.

Internet - It's no wonder that this little dog won over the internet. The face of this four-legged ball of fluff, known on Instagram as kokorochandesu, has an amazingly human-like facial expression.

Kokoro the dog, who apparently lives in Japan, has become an internet star thanks to his adorable looks.

One Twitter user commented that, "This dog looks like a cross between a tiny bear cub, an ewok [bear-like character from Star Wars], and Bob Ross and I love that."

The fully pup doesn't just share a hairstyle with Bob Ross. There's something in Kokoro's kind eyes that reminds people of the beloved painter and his gentle demeanor.

Aside from Instagram, the fuzzball is also taking Twitter by storm. Users were introduced to Kokoro through a tweet that contained four pictures of him. More than 230,000 people immediately liked the snapshots.

Koroko's social media accounts have plenty of material available for those looking to get their daily fix of cuteness.