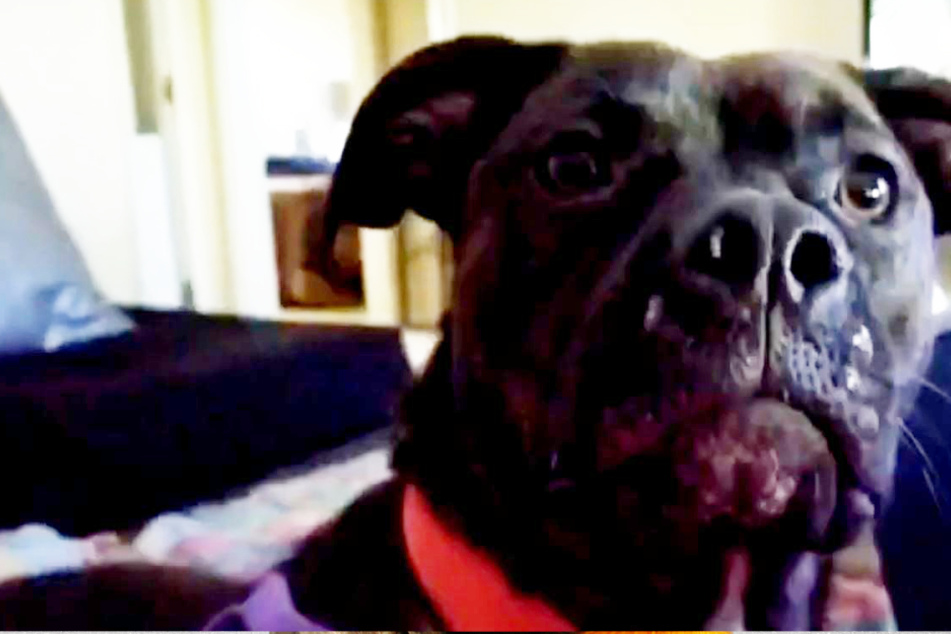 A woman got a very unexpected happy ending, three years after her beloved dog disappeared.

Hopkinsville, Kentucky/ Cass County, Michigan - Christmas in 2017 was horrible for Kentucky woman Venes Mosier: as she was lying in hospital, burglars were plundering her house. When she returned home, it wasn't just valuable objects that were mussing: three of her beloved dogs had also disappeared without a trace.

The tragedy completely ruined Mosier's holidays. In an interview with WOOD TV 8, she recalls coming home to a devastated house, with only three puppies remaining to comfort her.

Although she did manage to recover one of her "kids," as Mosier calls her dogs, two remained missing, including Callie.

Three years went by and the woman had long since given up hope. But then her phone rang in September. On the other line was a Cass County Animal Control official from Michigan with some amazing news: Callie had been found!

She had been picked up hundreds of miles away from her home, close to Michigan's border with Indianapolis. Venes Mosier couldn't believe what she was hearing.

"I was kinda shocked because I was like 'No way! Because it's been three years!" she told WOOD TV 8.

Mosier and Callie were finally reunited

Callie had been roaming the streets and ended up taken in by animal control, who immediately identified her thanks to her microchip. The long-awaited reunion finally took place after a team of animal rescue volunteers drove all the way to Hopkinsville, Kentucky to bring the dog home.

Cass County Animal Control officials were almost as excited as the owner herself: "I've been with the department for over 29 years now. This is a first," said the director, Ronald Butts. He still doesn't know how Callie got to Michigan, but believes someone had been taking care of her, since "she was in great condition."

After all this, it's safe to say Christmas came early this year for Venes Mosier.