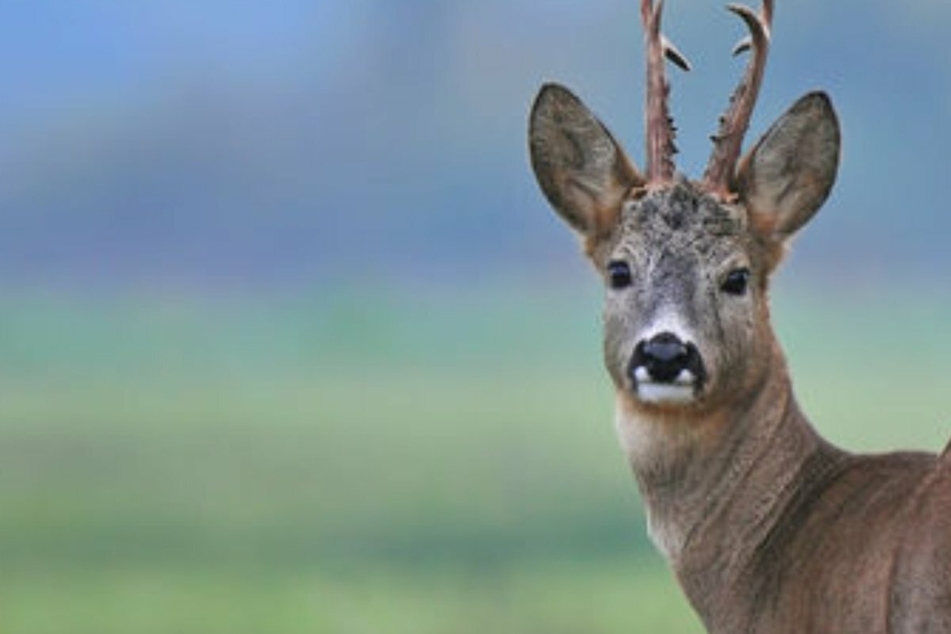 A "zombie deer" shambling along with a huge open wound on its back was caught on camera in southern Illinois.

Illinois - It's hard to believe that these scenes captured by a wildlife camera aren't part of some gory horror movie. But the "zombie deer" shambling along with a huge open wound on its back was all too real.

At first, the YouTube video seems unremarkable. The camera is pointed towards a leaf-covered forest path somewhere in southern Illinois. Seconds in, a buck shuffles into the frame and takes a couple of steps forward.

Then the bone-chilling horror comes into view. The buck is not doing very well – on the contrary, it's a miracle that the animal is still walking. Its entire back is one big, gaping wound.

With every sinew and muscle visible, the poor creature has become a living anatomy lesson. Clearly struggling to keep going, the buck still somehow manages to move on, passing out of frame.

According to lifestyle website The Meat Eater, the camera belongs to local hunter Chris Evans, who also has an explanation for the buck's horrific wounds: "We think he got clipped by a combine while hunkering down [in] a cornfield being harvested," he wrote in the video's description.

Evans later added an updated in the comments section: "The zombie buck was found dead on the neighbors property a few days ago. Just the bones and antlers."