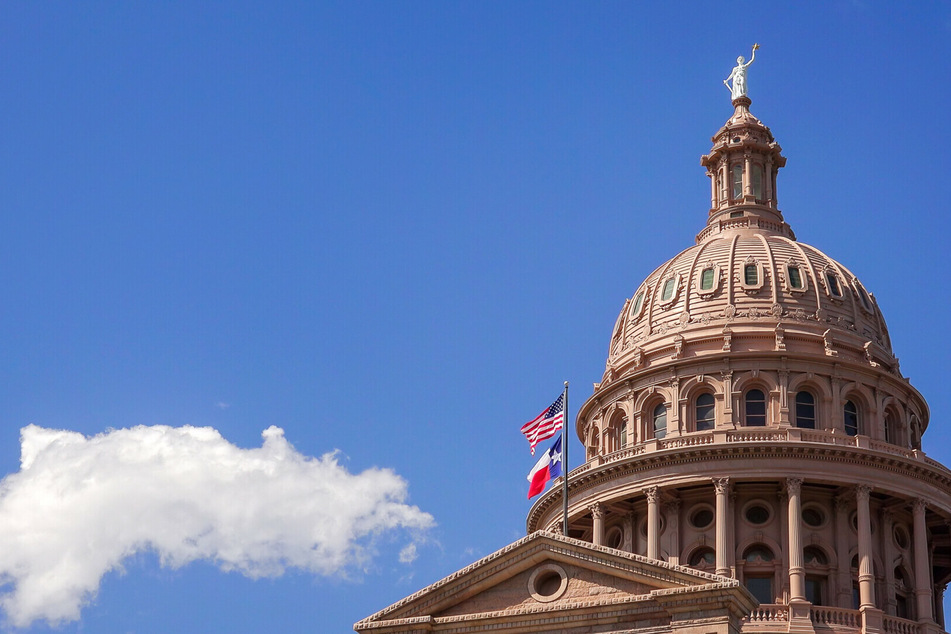 Biedermann announced his plan on Tuesday on Facebook and Twitter. He did not specify when he will file the bill, KWTX News 10 reported.

In his post, Biedermann says the "federal government is out of control and does not represent the values of Texans."

He cited the Texas State Constitution in defending his call for secession. According to that document, "the people of Texas [...] have at all times the inalienable right to alter, reform or abolish their government in such manner as they may think expedient."

If Biedermann's plan goes through, Texas will hold a referendum to decide whether to declare independence from the rest of the country.

The state rep. closed his post with the hashtag #Texit.

The constitutionality of Texan secession is still up in the air. In 1869, the Supreme Court ruled that Texas “entered an indestructible union, composed of indestructible states” when it joined the United States in 1845.