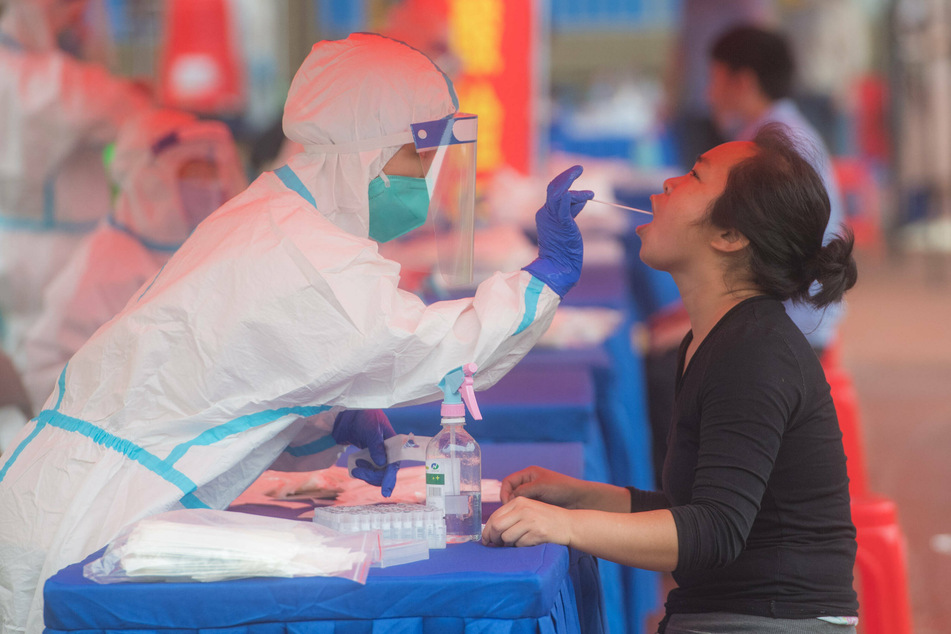 Hunt for Covid-19 origins: WHO team expected in China this week

Beijing, China – A team of experts commissioned by the World Health Organization (WHO) to search for the origins of the coronavirus is scheduled to arrive in China on Thursday, after a long, strained application process.

China's health commission in Beijing on Monday initially issued a one-sentence statement saying the experts will work with Chinese scientists to investigate whether the virus can be traced back to its origins.

Later the Foreign Ministry issued a lengthier statement. "China supports scientists around the world to conduct global scientific study on the origin and transmission roots of the virus," ministry spokesperson Zhao Lijian said.

There had been wrangling about the experts' trip and a week ago, the WHO announced that China had blocked them entry.

In response, Beijing had stated that preparations still had to be made.

After their arrival, the experts will have to spend two weeks in quarantine before their work on the ground can continue.

Whether they will also travel to the central Chinese metropolis of Wuhan, where the Covid-19 virus was first discovered over a year ago, remains to be seen.

The investigation is politically sensitive for China

The search for the origin of the virus is politically sensitive as China fears being fingered as the culprit for the pandemic.

"Since the outbreak of the pandemic, China has been open and transparent in communicating and cooperating with the WHO on the origin tracing work, showing a responsible attitude," Foreign Ministry spokesperson Zhao said on Monday.

"Back in February and July, when we [faced the daunting] task in anti-epidemic efforts, we invited the WHO experts twice to China, we also held video conferences and forums with scientists, sharing information on what we have on the origin-tracing work, and together we also formulated the China part of a global scientific corporation on origin tracing," Zhao said.

For months Chinese authorities have been casting doubt on whether the virus originated in China at all. They point to unconfirmed reports that there may have first been possible infections in other countries. They also say traces of the virus on imported frozen goods are evidence that the virus could have come from abroad.

On Monday Zhao reiterated "the WHO needs to conduct similar studies in other countries and regions."

Researchers suspect bats from southern China as the original transmitters of the disease.