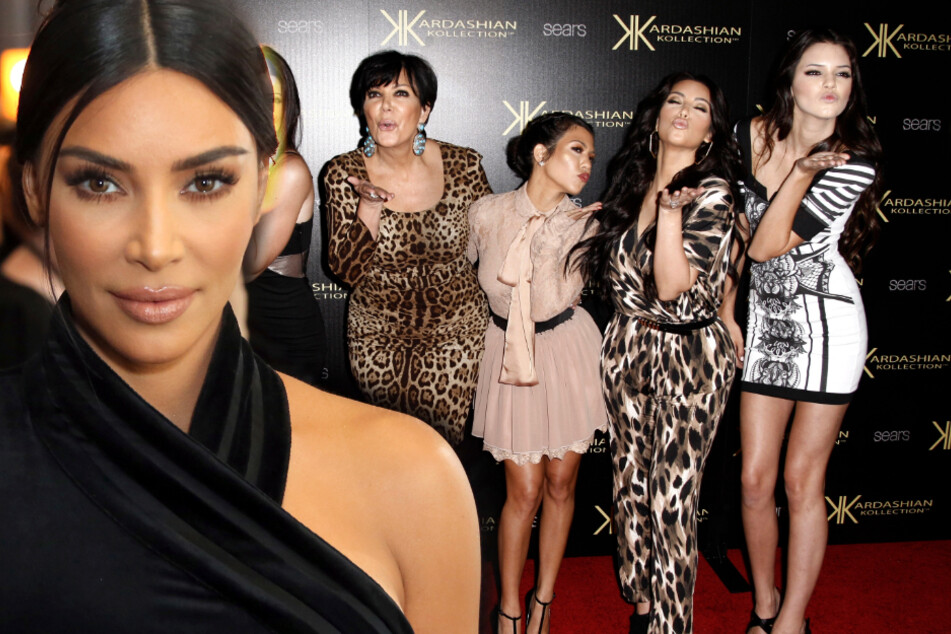 Bad news for fans of Keeping Up With The Kardiashians

Fans were left heart-broken after Kim Kardashian announced that the upcoming season of the reality TV show will be its last.

Los Angeles, California - Stay strong, fans of Keeping Up With The Kardashians! The long-running reality TV show will be airing its final season next year, according to the family's most famous member, Kim.

The hugely successful series revolving around the lives of the Kardashians will end after 14 years on air! The final season is set to be released in early 2021, star Kim Kardashian (39) announced on Instagram on Tuesday afternoon.

"It is with heavy hearts that we’ve made the difficult decision as a family to say goodbye to Keeping Up with the Kardashians," the mother of four posted.

She emphasized how grateful the family is to fans for their unwavering loyalty throughout 18 seasons:

"We are beyond grateful to all of you who’ve watched us for all of these years – through the good times, the bad times, the happiness, the tears, and the many relationships and children."

The show has been running since 2007 and gave its viewers an insight into the scandalous lives of the extended Kardashian-Jenner clan in LA.

From broken hearts and pregnancies to business projects and modelling breakthroughs - the show had it all.

The on-screen family consists of Kim and her siblings Kourtney, Khloé, and Robert Kardashian, her half-sisters Kendall and Kylie Jenner. It also features mother Kris Jenner and Caitlyn Jenner, who came out as a transgender woman in 2015.

The show may be coming to an end, but the Kardashians are never far from the spotlight so fans will have plenty of opportunities to continue keeping up with them.