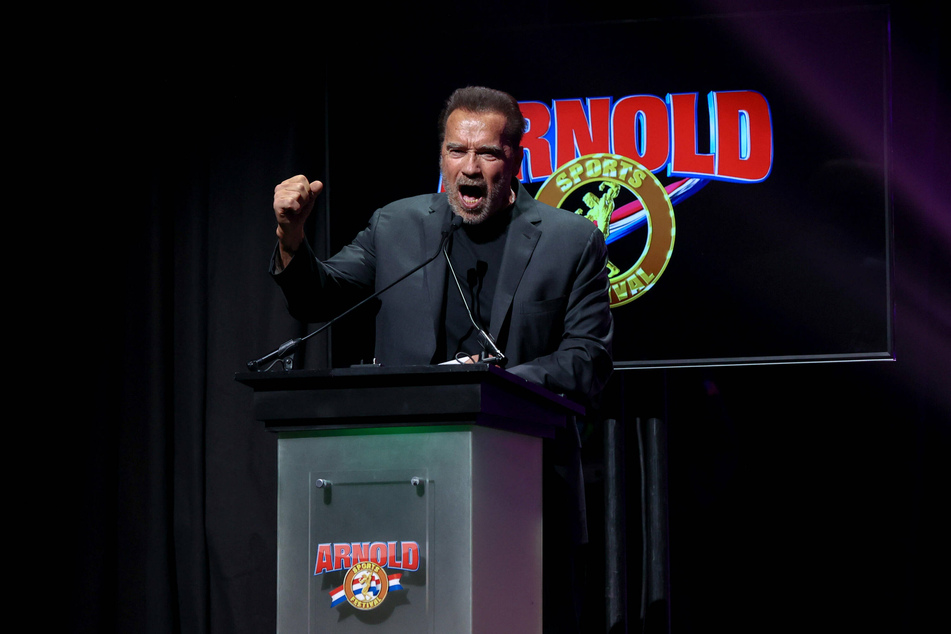 At the age of 73, Arnold Schwarzenegger is continuing his acting comeback with a planned Netflix series.

Los Angeles, California - He's been the Terminator, a kindergarten cop, an iconic bodybuilder, the governor of California and, at age 73, Arnold Schwarzenegger can now add Netflix star to the list.

According to industry outlets Deadline.com and Hollywood Reporter, Schwarzenegger will play a spy who hunts down bad guys around the world in the still-untitled planned series.

The series is being produced by Skydance Television and writer Nick Santora, of Sopranos fame. Skydance – which is behind action movies such as Jack Reacher, Gemini Man, and Star Trek Beyond – linked to the Deadline report on its Twitter.

Schwarzenegger's co-star will be Monica Barbaro (30_ who is known from series such as Chicago Justice and The Good Cop, and most recently filmed the action movie Top Gun: Maverick.

Schwarzenegger, governor of California from 2003 to 2011 before his returning to acting, recently had a heart operation in October.