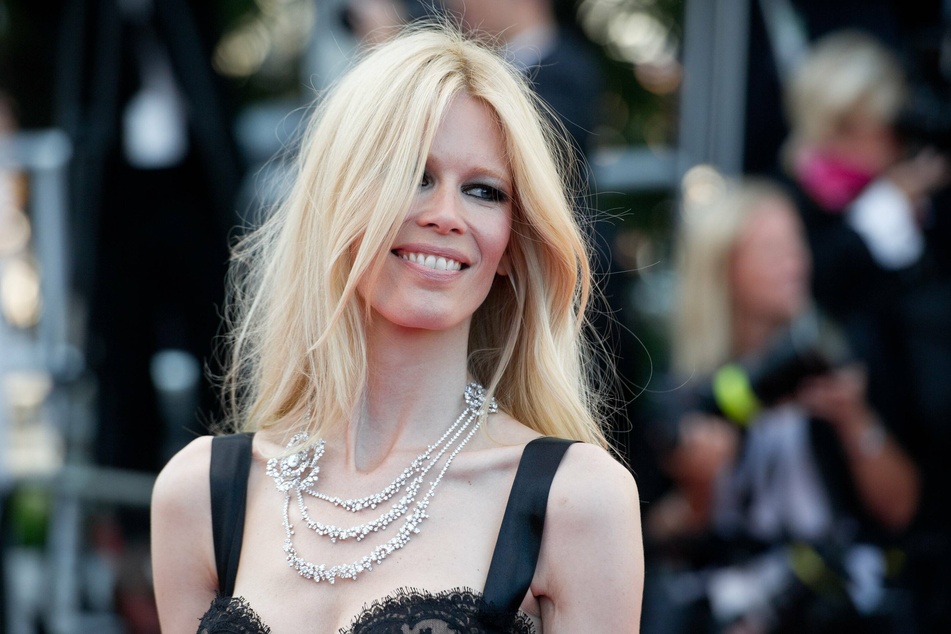 Claudia Schiffer gets her own Barbie doll for her 50th birthday

The German model got a very special present for her 50th birthday: a Barbie doll edition inspired by her!

London, UK - Supermodel Claudia Schiffer got a very special present for her 50th birthday: a Barbie doll edition inspired by her!

The German beauty was a regular feature on the biggest catwalks in the world and is now enjoying her retirement on her estate in Suffolk, UK.

Schiffer celebrated her 50th birthday at the end of August and she got a late present from toy company Mattel: a "mini Claudia Barbie". This honor has already been bestowed on Heidi Klum (47), among others.

Since the limited edition doll is meant to showcase Schiffer's most memorable fashion moments, this Barbie is available in two versions.

One comes with a dress based on the one designed by Donatella Versace (65) in 1994. "Since we were little girls, Barbie has always been not only a doll, but most importantly it was a mirror of our society as it kept evolving with it." the designer said in an Instagram post made by the account Barbiestyle.

"Claudia and Barbie are two strong women who don't need to be empowered by anyone because they have always been the makers of their own destiny."

This is what the Claudia Schiffer Barbies look like

The second outfit comes from the 2016 Balmain collection.

French label designer Olivier Rousteing (35) also paid tribute to the birthday girl: "Claudia Schiffer is one of the most transformative figures in fashion – she is the definition of a supermodel. Over the decades she has inspired millions with her distinctive mix of confidence, style and beauty".

The creative director was "beyond thrilled" to see that the same look is now being worn by "another inspiring fashion icon, Barbie".

Claudia Schiffer also thanked her fans for their support and enthusiasm.

Both dolls are unique items, even though many Barbie and Schiffer fans on Instagram are asking for the doll to be made available to the public.