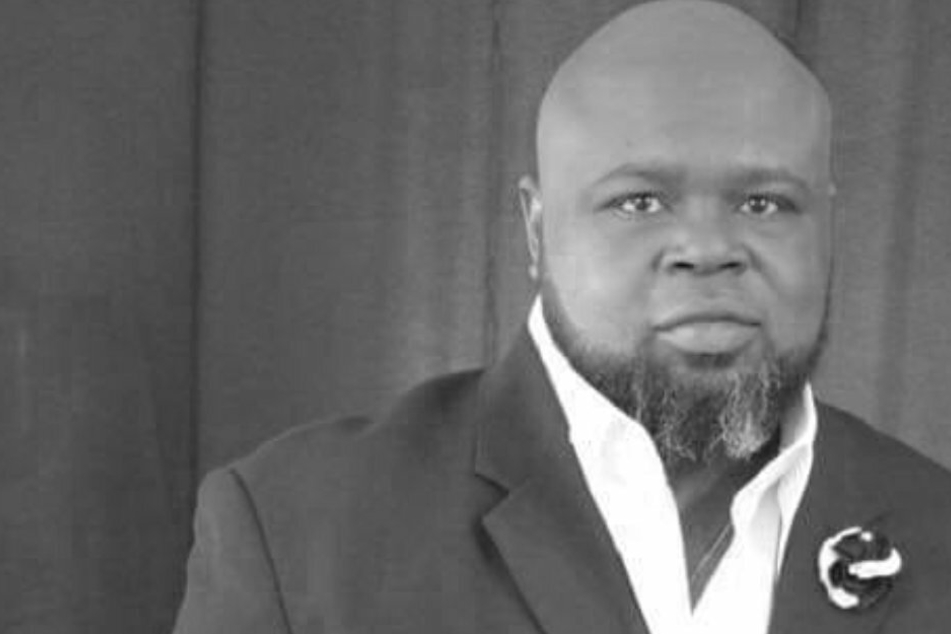 Bruce Williamson, former lead singer of The Temptations, has died after being infected with Covid-19. He was only 49 years old.

Los Angeles, California - He shaped The Temptations' sound for years – at only 49, R&B singer Bruce Williamson has passed away after contracting Covid-19.

Williamson had been infected with the coronavirus and died at a Las Vegas hospital, according to his business manager's statement to USA Today on Monday.

The singer's son, Bruce Alan Williamson Jr., expressed his grief and love for his father on Facebook. He ended the post by saying, "We will meet again."

Temptations co-founder, Otis Williams, who is 78, told US Today that the band would "mourn the loss of one of our brothers." The Temptations were founded in Detroit in 1961.

Born in California, Williamson, started his career as a singer in a church, joined the legendary soul band in 2006 and sang with the group until 2015.

The Temptations were signed to Motown Records in the 60s and went on to release hits such as My Girl, I Can't Get Next To You, and Papa Was A Rollin' Stone.

The band was inducted into the Rock and Roll Hall of Fame in 1986. 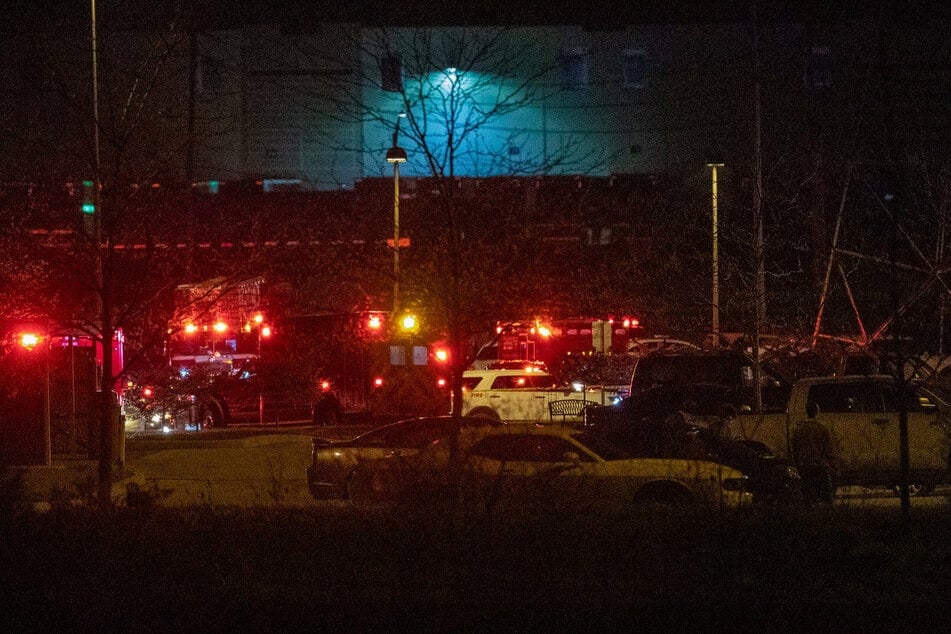