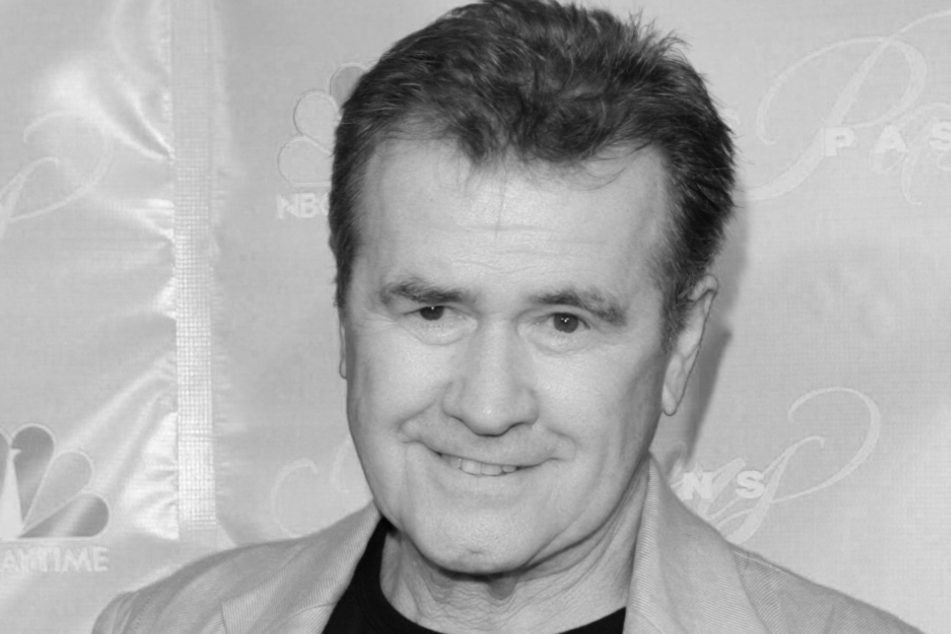 Actor John Reilly has died at the age of 86.

Los Angeles - US soap opera star John Reilly has died at the age of 86. He starred in Dallas and Beverly Hills, 90210, but many viewers also know him from General Hospital.

"The brightest light in the world has gone out," his daughter, actor Caitlin Reilly (31), announced on Instagram. "Imagine the best person in the world. Now imagine that person being your dad. I’m so grateful he was mine," she added.

His colleagues also expressed their condolences. "The entire General Hospital family is heartbroken to hear of John Reilly's passing. Our thoughts and prayers go out to his loved ones. Rest in peace," the soap's team tweeted.

The cause of death is still unknown.