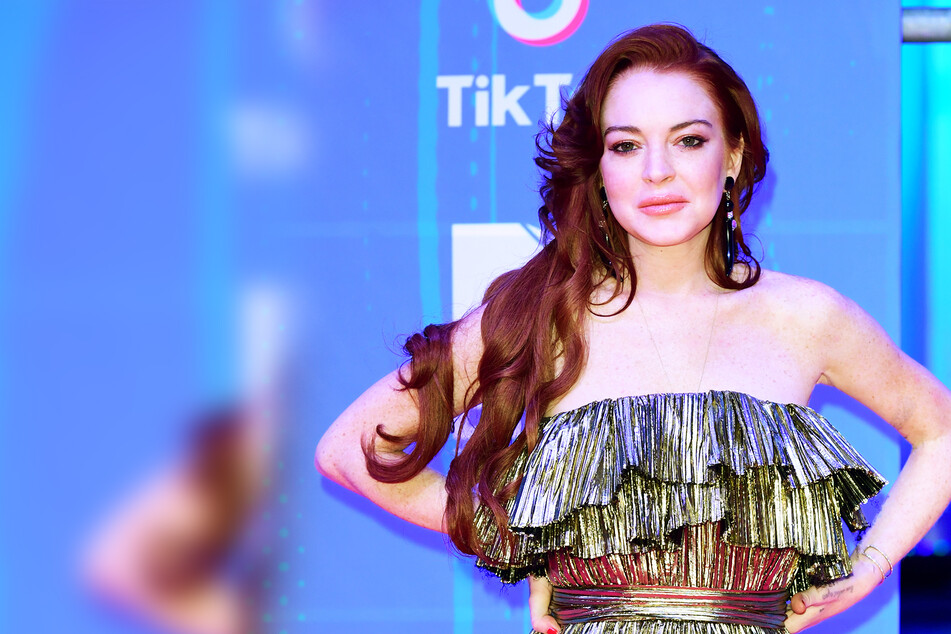 Lindsay Lohan is getting sued after missing another deadline for her book
Sep 13, 2020  7:06 AM

Former child star Lindsay Lohan was too lazy to write her autobiography despite a deadline postponement. Now the publisher wants its money back.

Dubai, United Arab Emirates - Lindsay Lohan hasn't done her homework and that could end up costing her a lot. The actor did not finish her autobiography as promised. Now her publisher is suing her for a six-figure sum.

The former child star, who now lives in Dubai, signed a book contract with HarperCollins in 2014, according to TMZ.

However, since then the published has not seen a single page of Lohan's autobiography. The actor was even granted a deadline extension, according to court documents.

Not only was she given extra time for writing, the redhead received an advance of $365,000.

But Lohan has been too busy to pour her heart out on the page. She recently opened her own club in Greece and has plenty of other side-projects.

No wonder the publisher finally got fed up, cancelled the contract and demanded that Lohan pay back the cash advance.

And it just got more expensive

HarperCollins is still waiting for the repayment of the cash advance and is now suing the 34-year-old actor for the $365,000 plus expenses and legal fees.

Lohan could have to pay around a half million dollars.