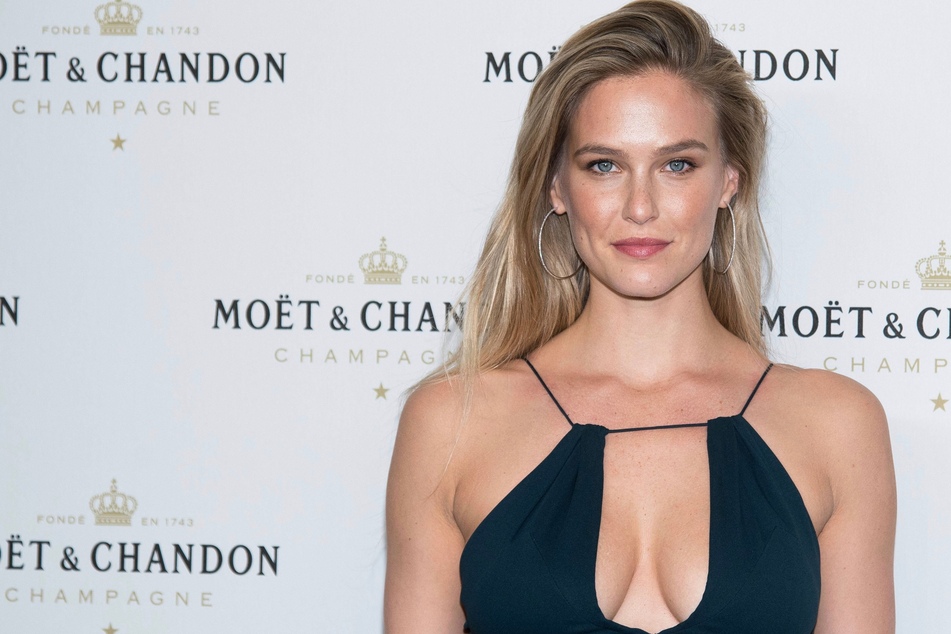 Model Bar Refaeli and her mother have been convicted of tax evasion for failing to declare millions of dollars in earnings.

Tel Aviv, Israel - Israeli model Bar Refaeli and her mother have been convicted of tax evasion after hiding millions in earnings.

A Tel Aviv court approved a plea deal for the two women on Sunday.

The court sentenced Refaeli (35) to nine months of community service and her mother, Zipi, to prison for 16 months. The latter's prison sentence will begin on September 21.

They will also have to pay a total of 5 million shekels (around $1.5 million).

The Refaelis agreed to settle the proceedings, which had been going on for years, in June. The Israeli tax authorities had accused Refaeli of not fully reporting millions of earning in Israel and abroad.

Previously, in September 2019, the court ruled that the model owed around $2.3 million in back taxes.

Contrary to Refailis tax returns, the court ruled that her primary residence had been in Israel since 2009.

Refaeli made her breakthrough in 2007, when she became the first Israeli model to be on the cover of Sports Illustrated magazine.

Photographs of Refaeli used to regularly feature in gossip magazines, partly because of her relationship with actor Leonardo DiCaprio. The couple split up in 2011. Refaeli, now the mother of three young children, has three million followers on Instagram.