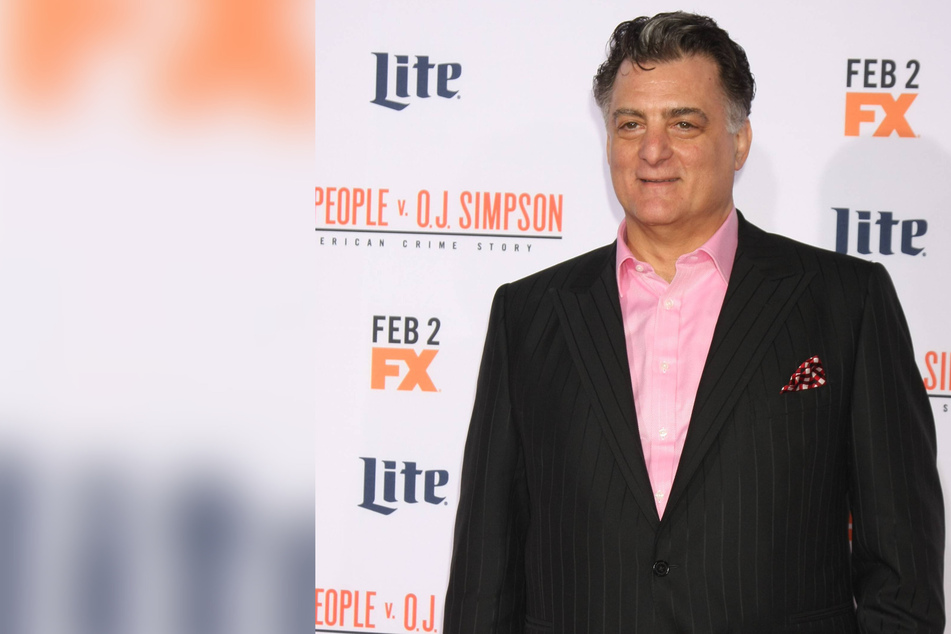 Joseph Siravo, best known for playing mobster Tony Soprano’s father in flashbacks on the hit HBO drama The Sopranos, has died after a long battle with cancer.

New York, New York – Joseph Siravo, best known for playing mobster Tony Soprano’s father in flashbacks on the legendary HBO show The Sopranos, has died at the age of 66 after a long battle with cancer.

"Joe was an excellent actor and a wonderful guy and he will be missed dearly," actor Michael Imperioli, who played Christopher Moltisanti in the series, wrote on Instagram.

Siravo’s role as the Soprano family patriarch will be played by Jon Bernthal in the upcoming prequel, The Many Saints of Newark.

The Washington DC native also appeared in Made in Jersey, For Life, Motherless Brooklyn, and as Ron Goldman’s father in The People v OJ Simpson: American Crime Story.

On and off-Broadway, Siravo appeared as Gyp DeCarlo in the first national tour of Jersey Boys, the Tony Award-winning play Oslo, Conversations With My Father with Tony Shaloub and Judd Hirsch, and Craig Lucas’ musical The Light In the Piazza.

"If ever an actor was born to play Gyp DeCarlo in 'Jersey Boys,' it was Joe Siravo," tweeted Miles Aubrey, who co-starred with Siravo in the musical. "He was the patriarch of our touring cast, a loving father, and one hell an actor."