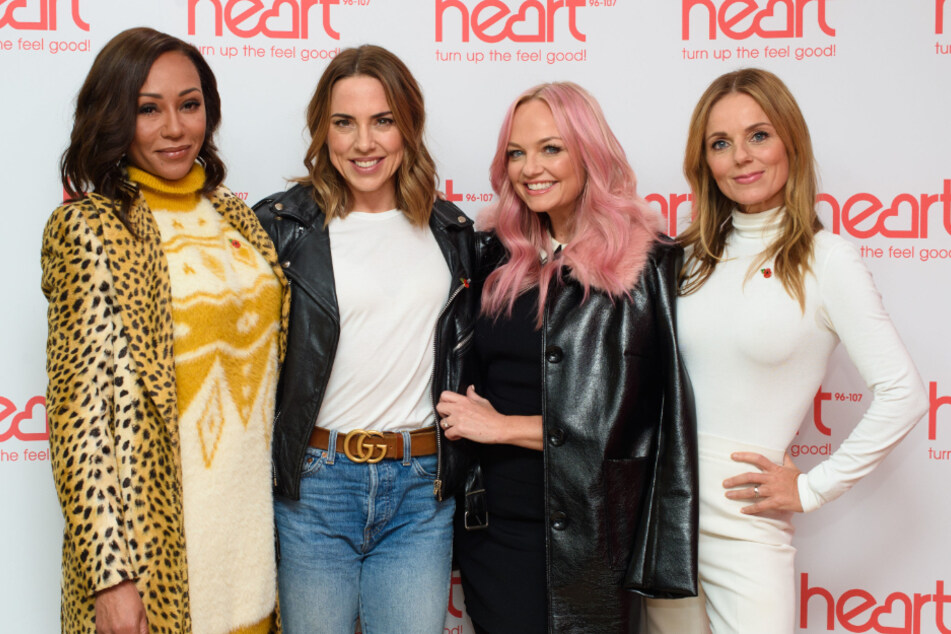 Spice Girls planning a special surprise for their 25th anniversary

The Spice Girls' Wannabe is among the most famous pop songs of the nineties. The iconic girl group is now planning a reboot of the song.

London, UK - The Spice Girls' hit Wannabe is among the most famous songs of the nineties and 24 years after the single's debut, the iconic pop group is planning a reboot of the song.

The British girl band had initially planned to go on tour next year to celebrate their 25th anniversary.

But after their plans fell through due to the coronavirus pandemic, they came up with a new pitch: a re-recording of their debut song Wannabe, according to The Sun. The reboot would also include a new music video to one of the iconic track.

Wannabe is all about never–ending friendship, but one friend is missing from the Spice Girls' plans. Victoria Beckham is almost certainly not going to be involved, according to a source cited by The Sun.