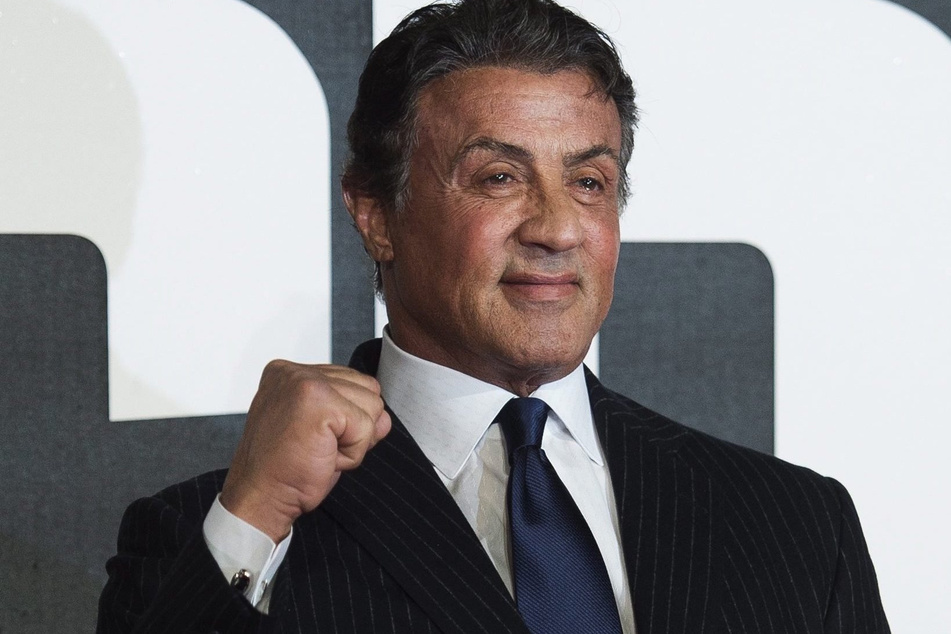 The mother of Hollywood star Sylvester Stallone passed away.

Los Angeles, California - Sylvester Stallone's mother has passed away at the age of 98.

Jackie Stallone, mother of Sylvester Stallone and his siblings, died in her sleep, "as she had wished". Musician Frank Stallone (70), the actor's brother, broke the sad news on Tuesday morning with an Instagram post.

The astrologer was born in Washington D.C. in 1921 and was the mother of three children. She also had several grand- and great-grandchildren.

Despite her advanced age, her mind was "as sharp as a razor" until the end, Frank Stallone wrote.

She had a razor-sharp mind till the end

Hollywood star Sylvester Stallone has not yet commented on the death of his mother.