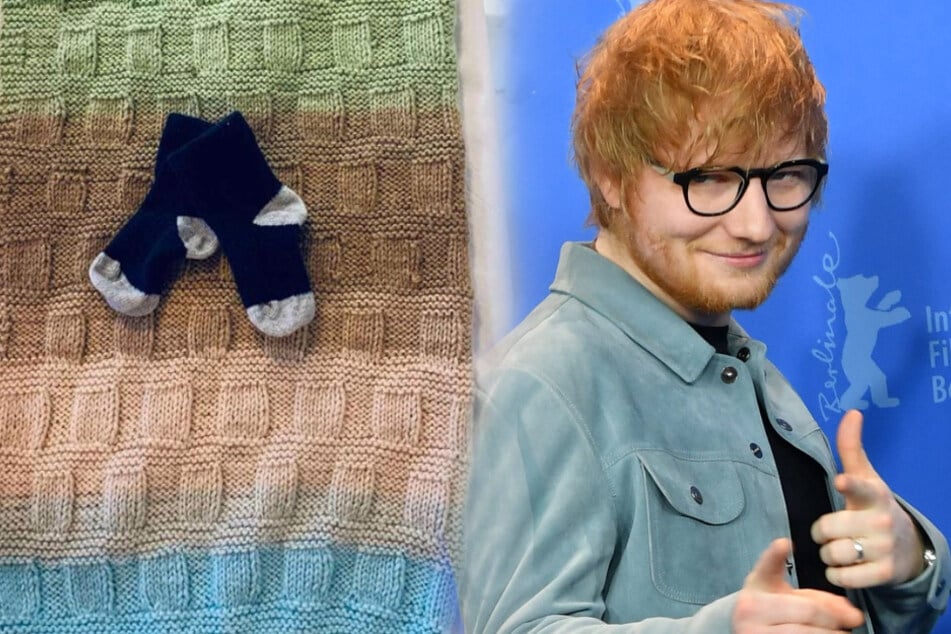 Singer Ed Sheeran and wife Cherry Seaborne welcomed a Perfect baby girl into the world and her name is definitely a mouthful.

On Tuesday, the 29-year-old Brit delivered the big news on Instagram:

"Ello! A quick message from me as I have some personal news that I wanted to share with you," the musician wrote. "Cherry gave birth to our beautiful and healthy daughter - Lyra Antarctica Seaborn Sheeran. We are completely in love with her. Both mum and baby are doing amazing"

Sheeran shared photo of an adorable pair of tiny socks for his newborn, but we won't get to see her face just yet. His followers were asked to give the young family some privacy "until it's time to come back."

The pop star announced he would be taking some time off from social media and music on Christmas Eve 2019, in a post captioned "Brb x".

"I've been a bit nonstop since 2017 so I'm just gonna take a breather to travel, write and read," he wrote.

The break came after a two-year world tour, his most successful to date. Last year, the pop star released his latest album, called No. 6 Collaborations Project. He also finally married his childhood sweetheart Cherry, who has now given birth to their first child.

It's safe to say: the man deserves some time off.