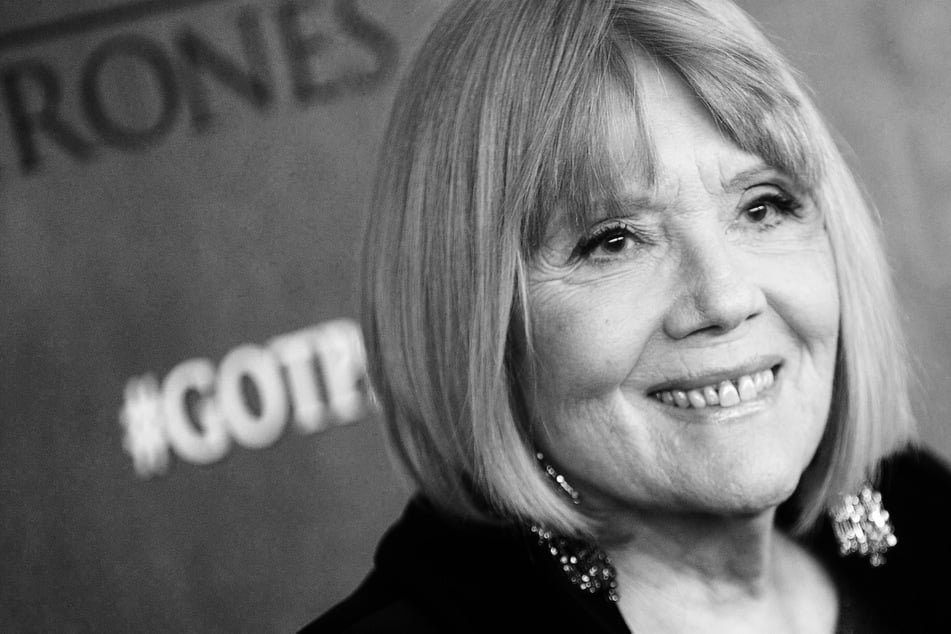 British actor Diana Rigg, famous for her role in the fantasy series, died on Thursday, surrounded by her family.

London, UK - British actor Diana Rigg has died at the age of 82. She was diagnosed with cancer in March.

Her agent confirmed the news on Thursday.

Diana Rigg died peacefully at home surrounded by family, her daughter Rachael Stirling said. She added that Rigg spent her last months "reflecting on her extraordinary life, full of love, laughter and a deep pride in her profession," and that she will be missed beyond words.

Rigg became famous for her role as Emma Peel in the TV show The Avengers in the 60s. In 1969, she starred as a Bond girl in On Her Majesty's Secret Service, playing the role of Tracy.

She went on to feature in the Agatha Christie adaptation Evil Under the Sun (1982). She was also the female lead in Pygmalion, the stage version of My Fair Lady, and received a Tony Award in 1994 for her performance in Euripides' Medea.

In 2013 - at the age of 75 - she was cast as Lady Olenna Tyrell in the hugely successful fantasy TV show Game of Thrones. She became a fan favorite, and received three Emmy Award nominations. She remained active until the end and even celebrated her 80th birthday on stage.