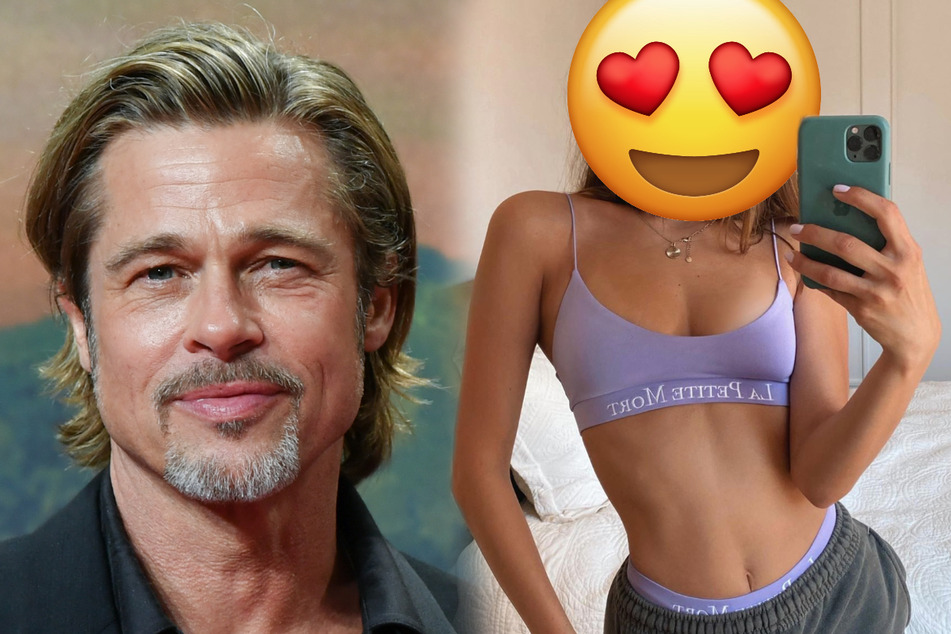 Who is this stunning newcomer and is she Brad Pitt's new love interest?

Paris, France - Who is this stunning newcomer and could she be Brad Pitt's latest love interest?

As reported by Entertainment Tonight, the two were first seen together on Wednesday at Paris' Charles de Gaulle's airport. Poturlaski flew in from Berlin and was waiting for Pitt's Los Angeles flight to land.

They then went to the Le Bourget airport together, in order to continue their journey to the south of France in Brad's private jet.

Is there something going on? Could this be a couple's retreat? US Weekly thinks so and it claims the two are already an item!

Brad Pitt is still at war with Angelina Jolie

Brad Pitt has been separated from wife Angelina Jolie (46) since 2016, but the divorce is still pending, and they are still negotiating the custody of their six children.

Nicole Poturalski has a son herself - and now possibly the Sexiest Man Alive (1995, 2000) as her boyfriend.