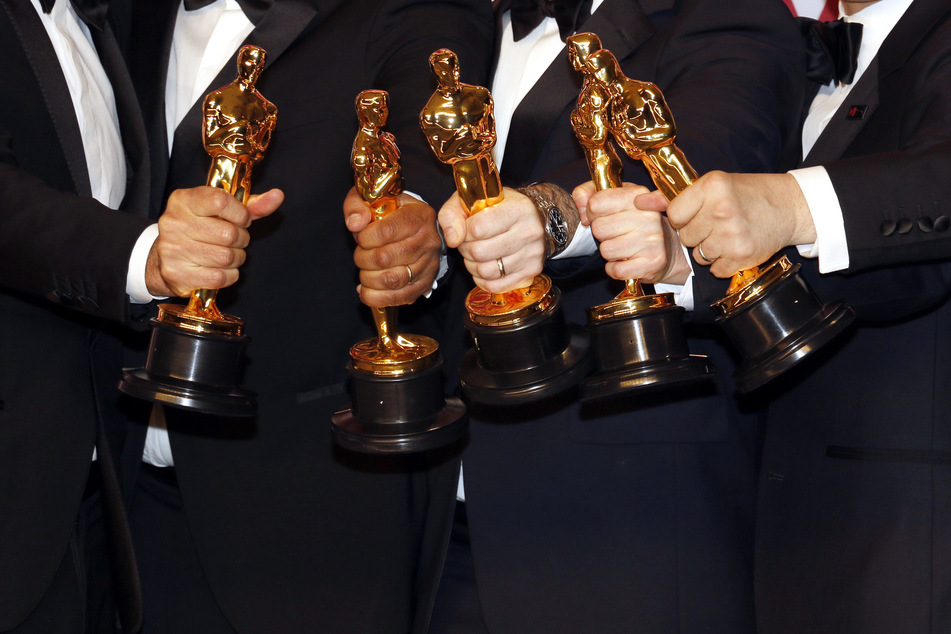 Oscar nominees to get special waiver for in-person attendance at awards show
Apr 8, 2021 10:29 AM

A waiver treating Oscar nominees as essential workers is set to allow Hollywood stars to get in on the action for the Academy Awards.

Los Angeles, California – A waiver treating Oscar nominees as essential workers is set to allow Hollywood stars to get in on the action for the Academy Awards.

The Academy of Motion Picture Arts and Sciences said Tuesday in a letter that nominees will be among those eligible to take part in events related to the awards show in Los Angeles amid the Covid-19 pandemic, Variety reported.

"Those involved in the Oscars production, like nominees and their guest, qualify for the essential work purpose waiver, and therefore are permitted to travel to and from the testing center, rehearsals, and Academy-organized activities during the lead up to the Oscars production, including, of course, the award show," the academy says in the letter.

"The organizers of the Oscars are implementing a required quarantine to capture the risk of each person attending the event."

This year’s Oscars, which are scheduled for April 25, will be held at both the Dolby Theatre and Union Station in LA.

The ceremony was previously set to take place in February but was postponed due to the pandemic.