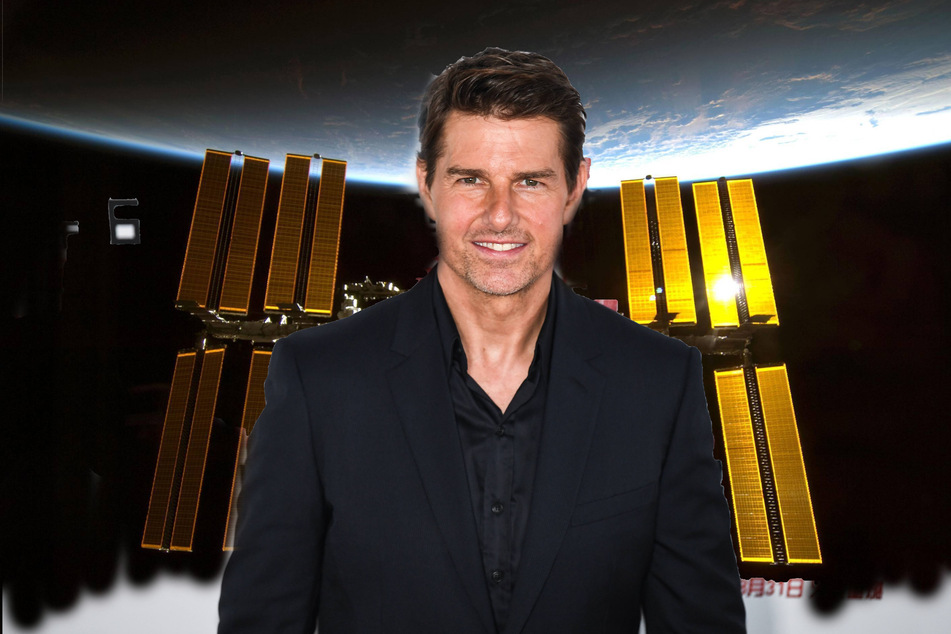 Tom Cruise and Russia are aiming for the stars, but who will make it to space first?

A space race has broken out between Russia and the US, but unlike 65 years ago, this time it's not about space supremacy.

Moscow, Russia/Los Angeles, California - Russia and Hollywood have found themselves in the middle of a literal space race! The million-dollar question: which real superhero gets to go to the stars first?

Tom Cruise is planning to shoot a movie on the International Space Station (ISS), but Russia wants to go first with its own actor.

Right now, Russia seems to be winning the race: director Klim Shipenko (37) will send a female actor to space for a shoot at the ISS on September 20.

They will be returning to Earth in October, according to Pavel Vlasov of the Russian space agency Roskosmos.

The actor's name has been kept secret for now. While most of the plot is still unknown, the movie, titled Vysov (meaning "Challenge"), reportedly aims to portray cosmonauts in a heroic way.

If the Russian producers take off into space as planned, they will narrowly outpace Hollywood.

In 2020, Universal revealed Dough Liman (55) would soon be working on a space movie together with Cruise on the ISS. Apparently, the Hollywood actor wants to take one of Elon Musk's SpaceX rockets to the station.

But the US crew is not scheduled for take off until October...

More on the topic Movies: