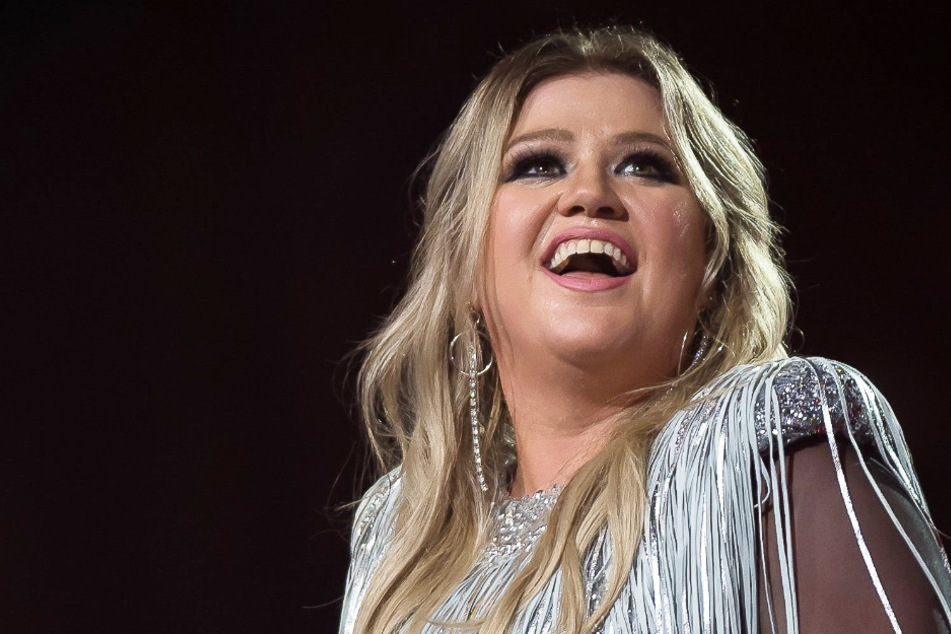 Singer Kelly Clarkson says her life is in the dumps

Los Angeles, California - Singer Kelly Clarkson says she has been having a hard time since she filed for divorce from her husband Brandon Blackstock in June.

The Grammy winner was brutally honest in an interview with Sunday Today: "My life has been a little bit of a dumpster." She also described divorce as "the worst thing ever for everyone involved."

Clarkson (38) says she has spoken to friends who had already been through a separation. "I don't know how people get through it without some kind of outlet." The good news is that she is working on a very personal new album.

Clarkson and Blackstock have been married for about seven years. They have two children, six-year-old daughter River Rose and four-year-old son Remington Alexander.

Clarkson became world-famous after winning the first season of American Idol. She has won multiple Grammy Awards for her music and an Emmy for her daytime TV program The Kelly Clarkson Show.