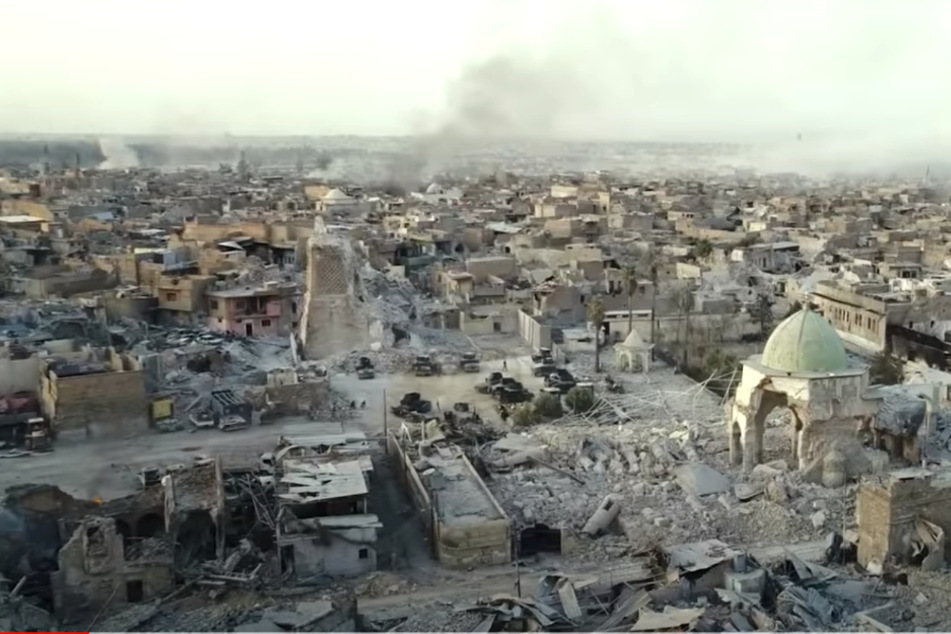 Netflix has acquired the distribution rights for the thrilling war movie Mosul and will be available on the streaming platform on November 26.

Internet - Starting November 26, Netflix will be offering subscribers another exclusive: the streaming giant has bought the distribution rights for the thrilling war movie Mosul.

March 2016 – the terror militia calling itself the Islamic State has overrun the Iraqi city of Mosul. Thousands of civilians are dead or displaced. Rows of houses lie in ruins.

A renegade police unit refuses to accept defeat and starts an intense and dangerous guerilla operation against the terrorists.

In a desperate and almost hopeless fight, the men try to save their hometown.

The first trailer certainly gives a taste of the harrowing reality of the battle of Mosul. Based on true events, Mosul could very well turn out to be the most powerful war movie of the year.

The action spectacular was produced by brothers Joe and Anthony Russo, who most recently directed the hugely successful Avengers: Endgame (2019).

But their new production company AGBO is aiming to move away from the Marvel-dominated mainstream and wants to attract new audiences with movies like Mogul.

This is also the directorial debut of screenwriter Matthew Michael Carnahan, whose credits include World War Z (2013).

Mosul had its first screening in the Out of Competition section of the Venice Film Festival in 2019 and has received positive reviews.

The movie, shot entirely in Arabic, will be released exclusively on Netflix on November 26.