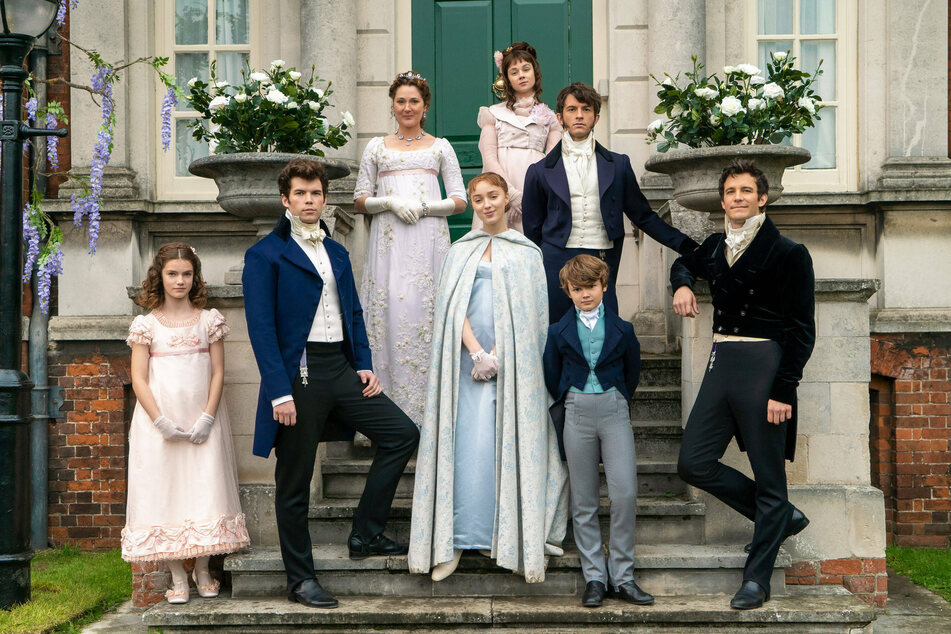 Fans of Netflix's biggest hit to date have every reason to celebrate: the streaming giant has ordered another two seasons of Bridgerton!

London, UK - Fans of Netflix's biggest hit to date have every reason to celebrate: the streaming giant has ordered another two seasons of its Regency-era period piece Bridgerton!

Those who binge-watched Season 1, may be happy to hear Netflix doesn't plan on putting an end to the raunchy drama anytime soon.

The surprise announcement came after hearts were broken over the news that fan-favorite Regé-Jean Page a.k.a. the Duke of Hastings won't be returning for the show's second season, which is currently underway.

However, his role would have been erased sooner or later anyway, since Bridgerton is based on a series of novels by Julia Quinn, and each focuses on a different member of the family.

Season 2 will follow the eldest Bridgerton sibling, Anthony (Jonathan Bailey) and his romantic endeavors in pursuit of a suitable wife. Just as in the books, Seasons 3 and 4 will likely chronicle the journeys of two other siblings.

"Bridgerton swept us off our feet," Bela Bajaria, the vice president of global TV at Netflix, reportedly said in a statement.

"The creative team, led by Shonda, knew the material and delivered a beautiful, emotional, romantic drama for our members. They have some exciting plans for the future, and we think audiences will continue to swoon for this show. We’re planning to be in the Bridgerton business for a long time to come."

The period drama has been Netflix’s biggest-ever hit series after it was streamed by a record-breaking 82 million households around the world.