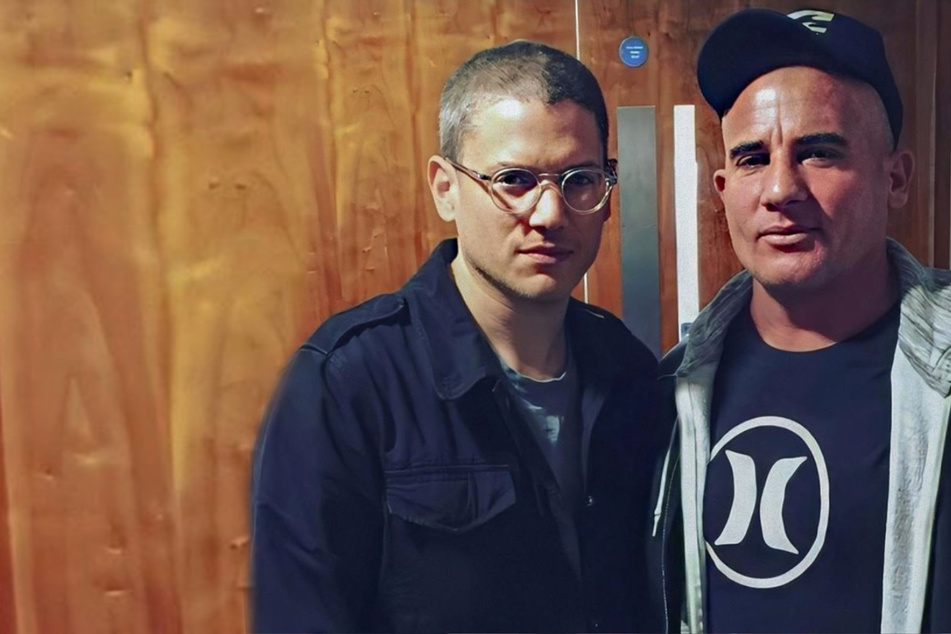 Los Angeles, California - It has been three years since Lincoln Burrows and his brother Michael Scofield last graced the screens of Prison Break fans. But their wait might soon be coming to an end, after actor Dominic Purcell dropped a bombshell on Instagram.

On September 22, the 50-year-old who gained a huge following by playing Lincoln Burrows, took to the social media platform to clear up some "rumors" about himself.

And while doing so, he casually broke the news that the hugely popular TV show is not over yet – and fans are now freaking out!

The post was instantly inundated with ecstatic comments. "This dude just casually said prison break is happening" one user wrote, "Did u just say yes to Prison Break 6?" another asked in disbelief.

This does feel like déjà vu, doesn't it? In 2017, the producers of Prison Break surprised everyone with season five, even though the series was supposed to have ended eight years prior. It looks like the two brothers still have one last job to do.

There has been no official confirmation from Fox, but Purcell must know something – and he can't put this genie back in the bottle.