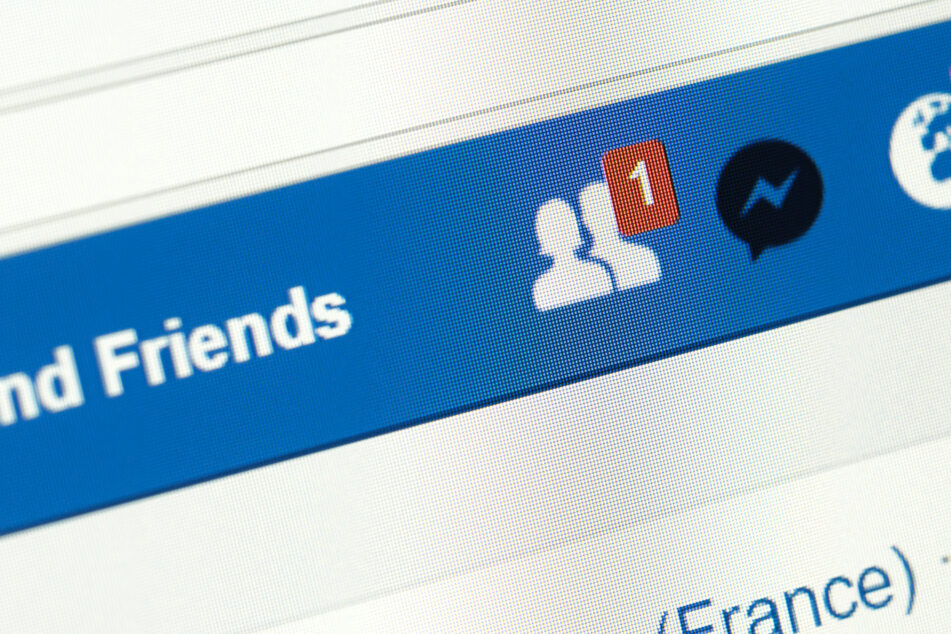 Caleb Burczyk from North Dakota was arrested after making several threats to kill his ex-boss – the reason could hardly be stranger!

Williston, North Dakota - Caleb Burczyk from North Dakota was arrested after making several threats to kill his ex-boss – the reason could hardly be any weirder!

According to the Daily Mail, Burczyk (29) had sent his former employer a Facebook friend request on December 24, which wasn't immediately accepted.

Burczyk apparently isn't a very patient man, as it took him just two days to call out his ex-boss for not yet accepting his request. And he clearly went overboard in the process.

"Accept my friend request or I’m going to murder you," was just one of the enraged messages he sent.

Burczyk also claimed his ex-boss was in for trouble if he had to get into his pickup truck and locate him. He even attached a picture of the truck to prove that he wasn't kidding around.

But that wasn't the end of the story.

The terror wasn't over yet!

Burczyk also used other social media platforms to make threats against his ex-boss and his family.

In a photo he shared on Snapchat, the unhinged man wrote that someone could probably use a new door.

Sure enough, December 26 footage from a surveillance camera at his former boss's home showed a man kicking in the door. The perpetrator was wearing the same outfit as Burczyk in the Snapchat picture.

Burczyk is expected to appear in court on January 27. It's unclear whether he ever had his friendship request accepted.