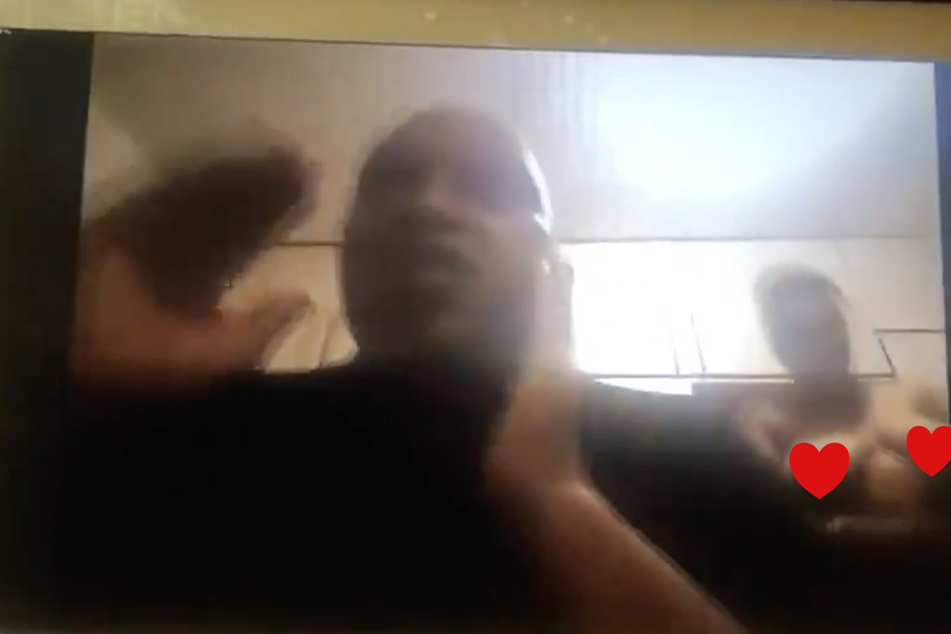 Without proper training on how Zoom video calls worked, a politician from South Africa put his wife on full blast.

Eastern Cape, South Africa – During a Zoom conference call with other officials, one South African politician's wife unknowingly let it hang out for all to see.

Inkosi Xolile Ndevu was on an important Zoom call with 22 other members of the National House of Traditional Leaders, discussing the toll taken by Covid-19 when his colleagues noticed someone changing in the background.

According to the Daily Star, the unidentified person was Ndevu's wife, who was blissfully unaware that her nude body was on full display.

As he realized with horror what had just happened, the man held his head in his hands and apologized continuously for X-rated content.

His colleagues seemed to handle the matter with much less maturity than committee chairperson Faith Muthambi, bursting out into fits of laughter at the first sight of nudity.

Muthambi, however, didn't think it was funny. She gave Ndevu a good dressing down for subjecting the committee members to "disturbing" images, saying, "Inkosi, people behind you are not properly dressed. We are seeing everything."

You can't fix what you don't know

To take it further, Muthambi hinted that this might not have been the first time when they'd been treated to NSFW images on Ndevu's feed: "Whenever we are meeting with you, we see these unruly pictures," she complained.

After his wife removed herself from the room and the camera's sight line, Ndevu began his apologies, sharing his regret for not seeming to know what is actually in focus on a video call.

The following day, Ndevu continued his apology tour. "This Zoom technology is new to us and we were never trained. Our houses are not built so we can have privacy for these meetings," he said, according to the Daily Star.

Zoom has become a treasure trove of unintentional humor over the course of the pandemic, with gems such as the Texas "cat lawyer" giving people a much-needed laugh.