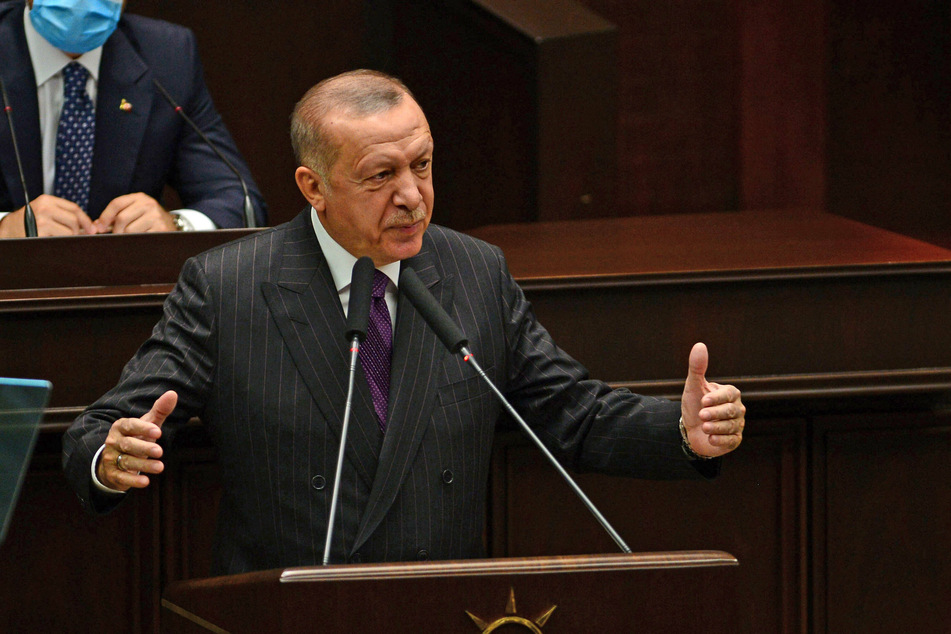 Turkey has imposed hefty fines on Facebook, Twitter, TikTok, and other platforms for violating a new law that exerts greater control over social media.

Istanbul, Turkey - Turkey has imposed hefty fines on Facebook, Twitter, TikTok, and other platforms for violating a new law that exerts greater control over social media.

They were penalized for failing to appoint a representative based in Turkey within the legally mandated deadline.

The law, described as "draconian" by rights groups and free speech campaigners, was passed by parliament in July and went into effect in October.

It states that foreign social media platforms accessed by more than one million daily users in Turkey would have to appoint a legal representatives based in Turkey.

Failure to do so would result in heavy fines, advertising bans, and gradually having the platform's bandwidth slashed, rendering it unusable.

They will also have to store users' data in Turkey, making it easier for the authorities to access.

Erdoğan has consistently called social media a "source of lies"

Sayan, however, said he had confidence that the social media networks would comply and appoint representatives.

"Our intent is not to be in conflict with these providers, which serve billions of people around the world," he tweeted.