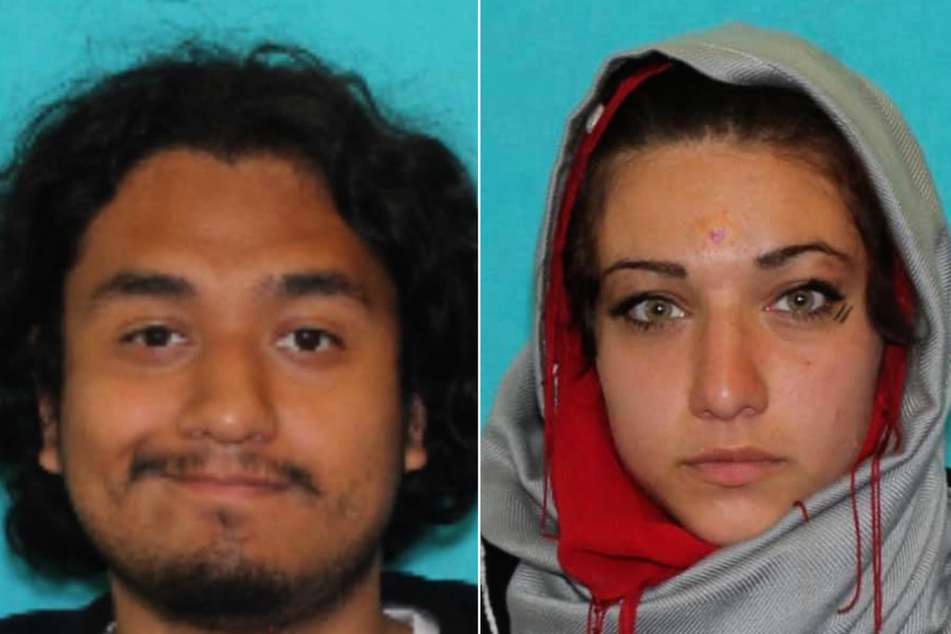 Heartbreaking last words of a woman who was raped and murdered

Kaitlyn Barron was raped and murdered in a parking lot in Salt Lake City. A surveillance camera recorded her last words to the killer.

Salt Lake City, Utah - Kaitlyn Barron was raped and murdered in a parking lot in Salt Lake City. A surveillance camera captured the young woman, her alleged killer, and her final heart-rending words.

On September 28, the South Salt Lake police department received information that the body of a half-naked woman was found in a parking lot at 2550 South 300 West.

According to People magazine, the victim was later identified as Kaitlyn Barron (†23) from San Antonio. First investigations revealed that she was raped before her death.

In their search for her killer, police officers secured tapes from a surveillance camera.

In the footage, the young woman is seen walking across the parking lot on September 27 at around 4.30 AM. She is accompanied by a man carrying a skateboard. After a while, both disappear from the camera's field of view.

But even though they aren't visible in the recording, the footage still captured one heartbreaking detail: the woman's screams. "Please don't hurt me! Please don’t rape me!", Kaitlyn Barron begged in the in the last moments of her life.

Suspect rushed to a homeless shelter

After a few moments, thumping noises can be heard. Those might have been caused by a rock the police later on found at the scene and quickly determined to be the murder weapon.

Then, there is silence.

Shortly after 5 AM, the man with the skateboard can be seen in the security camera video again. This time, he is alone and leaves the parking lot, heading in the direction of a nearby homeless shelter for men.

Thanks to the recordings, however, the suspect was soon located – 22-year-old Jovanie Silva was arrested on Saturday.

Silva has been charged with the murder of Kaitlyn Barron and is now being held without bail at the Salt Lake County jail. Whether he and the victim knew each other is unclear.