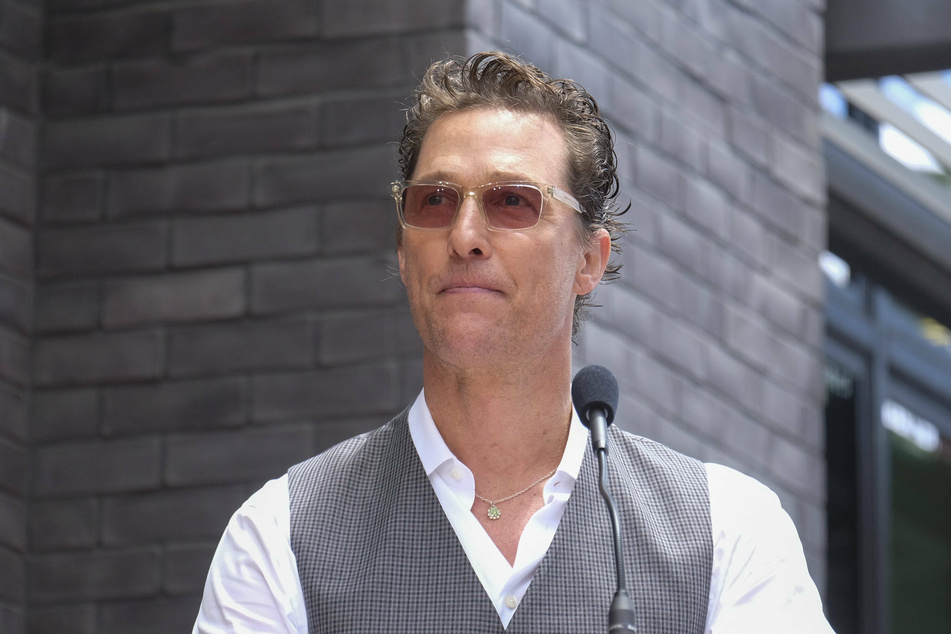 Shocking revelations by Matthew McConaughey: in his book, the actor tells of the traumatic experiences in his youth.

Austin, Texas - Shocking revelations by Matthew McConaughey: in his recently published book, the actor wrote about experiencing traumatic things in his youth.

In the autobiographical Greenlights, the 50-year-old reveals that he had sex for the first time at the age of 15 – against his will.

McConaughey describes being blackmailed into going through with it. The experience was particularly traumatic for him because, as a devout Christian, he was convinced that he would "go to hell for the premarital sex". He goes on to say that today, he just hopes that "that’s not the case."

It wasn't the only instance of horrific abuse suffered by the Hollywood star, as The Sun reports: he also described an incident in which he was sexually assaulted by a man when McConaughey was 18. It all happened while he was "knocked unconscious in the back of a van.”

Never before has the Oscar winner spoken so openly about his past.

Despite all the dark moments in his past, he never "felt like a victim" and added that he has "a lot of proof that the world is conspiring to make [him] happy.”

The Texan has been in front of the camera since 1992 and played the leading roles in the Christopher Nolan film Interstellar (2014) and the hugely popular first season of the HBO series True Detective, among many other big productions.

In 2014, he won an Academy Award as best leading actor for his role as a cowboy suffering from AIDS in Dallas Buyers Club (2013).

Together with his wife Camila Alves (38), he has three children.

In his autobiography, he also writes about his parents, who apparently had a very turbulent marriage. Particularly notable is the anecdote about the fact that his father James McConaughey died having sex with his wife, Kay.