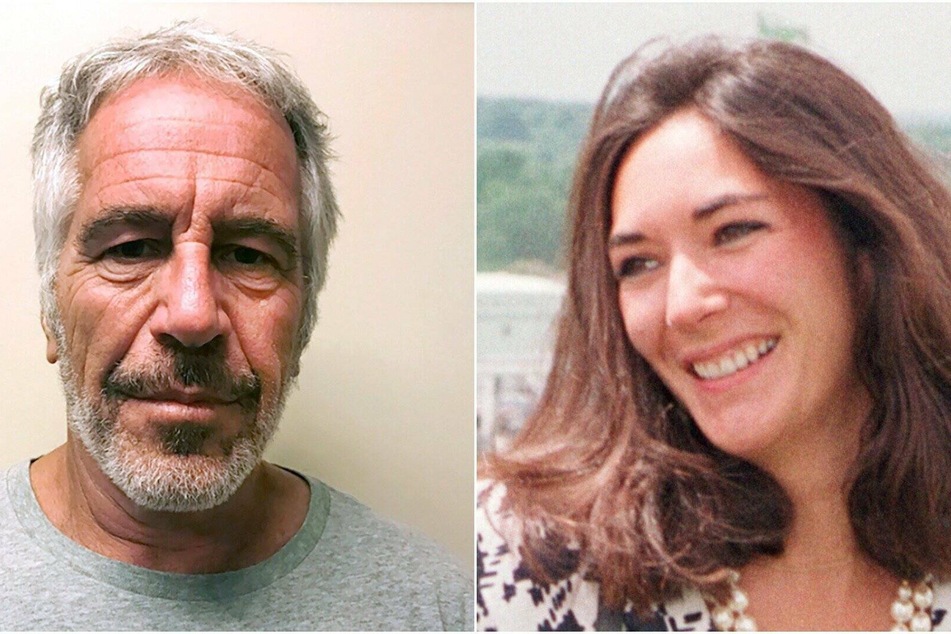 The girl is the fourth underage victim prosecutors say Maxwell recruited and groomed for the now-deceased Epstein (†66) to abuse. In one case, Maxwell is accused of participating in the abuse herself.

Maxwell (59) normalized sexual contact with the girl by discussing sexual topics in front of her and being in her presence when the girl was naked in Epstein’s massage room in his Palm Beach home, the indictment says.

Under the guise of a massage, Epstein engaged in sex acts with the girl numerous times between 2001 and 2004 and was paid hundreds of dollars in cash by Maxwell or other Epstein employees each time.

Multiple victims have detailed an elaborate scheme by which Maxwell allegedly recruited and groomed girls to give Epstein massages only for him to sexually abuse them.

The indictment says Maxwell and other employees sent the girl gifts of lingerie and encouraged her to travel with Epstein internationally, which she declined.

Epstein and Maxwell also allegedly pressured the girl to recruit other girls, including others under the age of 18, to give Epstein "sexualized massages."

Maxwell will not be released on bail

Maxwell was arrested last July and charged with several counts related to sexual trafficking of a minor and perjury.

"Maxwell’s presence as an adult woman helped put the victims at ease as Maxwell and Epstein intended," Audrey Strauss, the US attorney for the Southern District of New York, said in announcing the charges against Maxwell last year.

The new indictment adds multiple counts related to sexual trafficking of a minor related to the new victim.

Maxwell’s arrest came nearly one year after Epstein was arrested and charged with sex crimes in the summer of 2019. His arrest came after renewed attention to the remarkably lenient plea deal he struck with federal prosecutors a decade earlier.

That deal was the subject of the Miami Herald’s 2018 "Perversion of Justice" series. Epstein was found dead in his Manhattan jail cell in August 2019, a month after he was re-arrested.

Maxwell is being held without bail in a Brooklyn federal jail as she awaits trial, currently scheduled for this July.