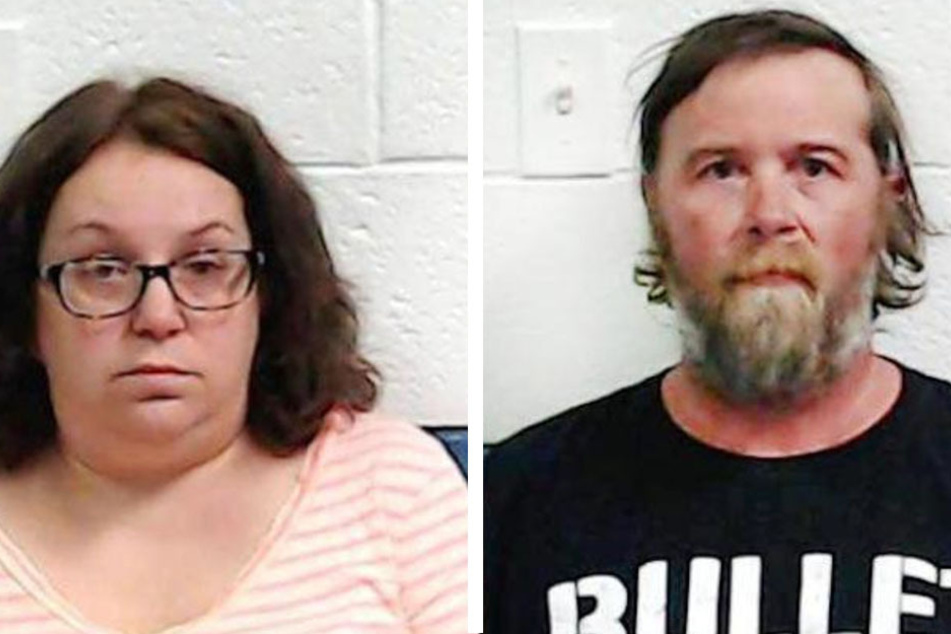 A man who tried to help his wife fake her death to avoid fraud sentencing pleaded guilty to a lesser crime and got far less prison time than his beloved.

Charleston, West Virginia – A woman's husband has been sentenced to eight months in prison after the couple was caught trying to fake her death. She was trying to avoid federal sentencing in a healthcare fraud case against her for overbilling.

A man who started a two-day search mission to find is "missing" wife pleaded guilty to conspiracy to obstruct justice by peddling an outrageous lie about his wife's death to law enforcement and on social media.

Last year, Rodney Wheeler told the police that his wife Julie Wheeler had fallen off a cliff after looking for an earring.

The news sparked an extensive search-and-rescue mission involving hundreds of police officers and local volunteers to look for the "missing" woman.

Two days into the search, police were shocked when they found Mrs. Wheeler posted up in her closet at home. According to People Magazine, prosecutors said this was part of the pair's elaborate scheme for Mrs. Wheeler to avoid sentencing in a case against her for healthcare fraud.

If authorities hadn't found her, the couple planned to go into hiding together for the foreseeable.

Julie Wheeler worked in medical billing, and previously pleaded guilty to health insurance fraud after over billing other patients to cover the surgery of a family member.

During the two days that the ruse held up, her husband kept the narrative alive, misdirecting law enforcement and providing false statements. He also continued to post on social media about the fake tragedy.

While Rodney Wheeler will spend eight months in prison, his wife will be there for quite a bit longer – she faces a three-year and six-month prison sentence along with a hefty $289,000 restitution payment.