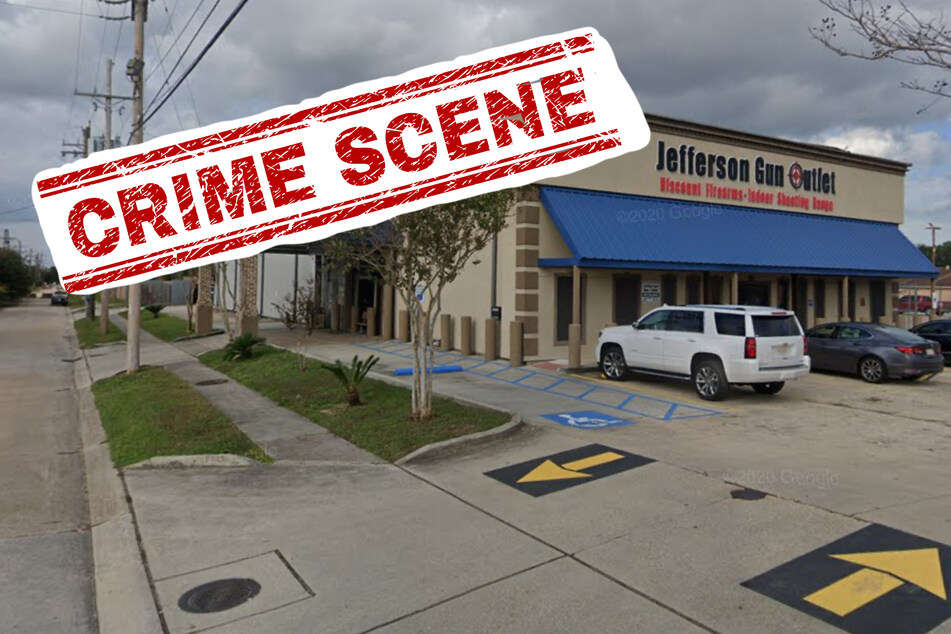 A man opened fire in a gun outlet in a major suburb of New Orleans on Saturday, killing two people and wounding two others, according to local police.

Metairie, Louisiana - A man opened fire in a gun outlet in a major suburb of New Orleans on Saturday, killing two people and wounding two others, according to local police.

The shooter killed two people inside the store, according to Lopinto.

Several other people in the store opened gunfire on the suspect to stop him, which led to two more people with gunshot wounds.

The suspect, identified as 27-year-old Joshua Williams of New Orleans, was killed during the shootout.

Officials have not yet disclosed the motive for the shooting, but according to local WDSU News, the man got angry when staff told told him he wasn't allowed to bring a loaded gun inside the store.

"We’re trying to put it all together and piece it together with what we have in this developing scene," Lopinto said.

Fischbach had worked at the gun store for over 20 years, according to a GoFundMe page created by his wife and co-owner of the store. She asked for donations to help finance their 13-year-old son's education.

Billiot was a mother of three and grandmother of six who worked as a property manager for homes at a naval air station.

Police said more information would be made public about the shooting in the coming days.