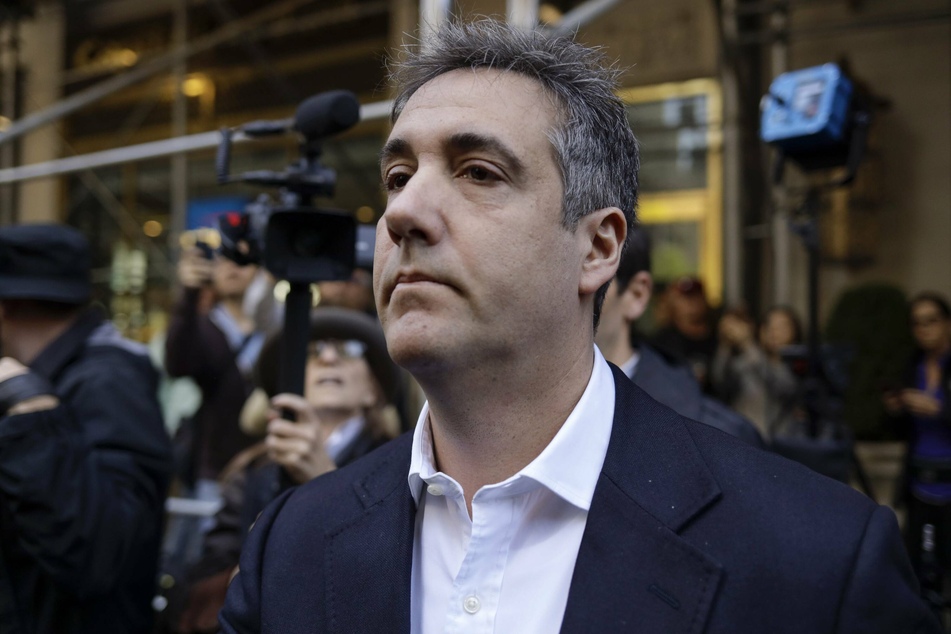 Michael Cohen files suit claiming his sentence should be shortened

Michael Cohen, former lawyer to President Donald Trump, claimed in a new lawsuit on Monday that his three-year prison sentence should be trimmed by nearly a year.

New York, New York – Michael Cohen, the former lawyer to US President Donald Trump, claimed in a new lawsuit on Monday that his three-year prison sentence should be trimmed by nearly a year thanks to criminal justice reform signed into law by ... Trump.

Cohen says rehabilitation programs he completed while locked up at Otisville Federal Correctional Institution warrant a sentence reduction of 359 days under the First Step Act signed by Trump in 2018, and as credit for good behavior. Cohen, acting as his own attorney, asks a Manhattan federal judge to reverse the Bureau of Prisons’ decision to deny credit for those programs. He argues in a second suit that other inmates are subjected to the same bureaucratic bungling.

“There are 153,248 current federal inmates. When I am successful in these two writs, requiring the Bureau of Prisons to do what they are required to do under the First Step Act, there could be potential earned time credit benefits to each of the above identified inmates, myself included,” Cohen told the New York Daily News.

A key component of the First Step Act is an assessment of an inmate’s likelihood of committing another crime. Cohen says he followed the letter of the law and received “low-risk” assessments unlocking reductions of his sentence after entering the dormitory-style prison camp for white-collar criminals. He participated in classes such as Drug Education: Freedom from Drugs, Health/Fitness, Victim Impact, and Business Startup.

His sentence, Cohen argues, should be completed by May 29. The Bureau of Prisons wrote Cohen last week he will receive no credit off his sentence, according to the suit.

Cohen, Trump’s former personal attorney, has long claimed that he was treated unfairly by the federal government because he testified about crimes allegedly committed by the president.

In at least one case, Judge Alvin Hellerstein agreed. The judge ordered Cohen be returned to home confinement in July after a dispute with the Bureau of Prisons about the terms of his release. Cohen claimed that bureau retaliated against him after he announced plans to write a tell-all book about Trump.

Cohen is serving the remainder of his sentence at home due to the risk of catching coronavirus behind bars. He pleaded guilty to nine crimes, including campaign finance violations, lying to Congress, and dodging taxes.

Trump touted the First Step Act on the 2020 campaign trial while falsely boasting, “I’ve done more for black Americans than anybody with the possible exception of Abraham Lincoln.”

Cohen’s lawsuit notes the act was “the result of a bipartisan legislative effort to moderately overhaul the criminal justice system.”