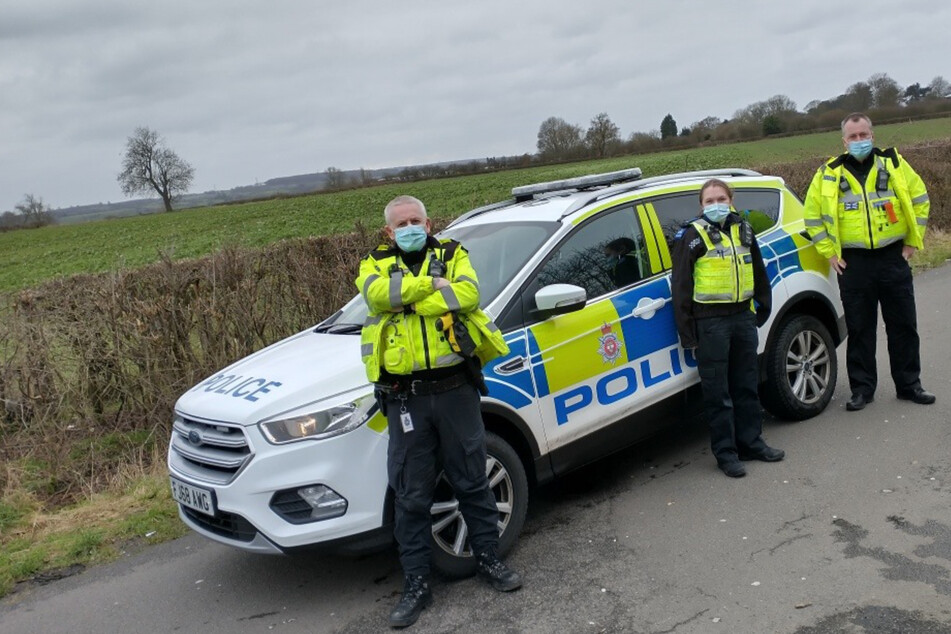 British police discovered a naked man in a closed car park, who explained the bizarre situation by saying he was lost.

Calke, UK - English police discovered a naked man in a closed car park, who explained the bizarre situation by saying he was lost.

The man, who was sitting naked in the car park in the English town of Calke said that he had taken a few wrong turns after driving to the shop specifically to buy a packet of wet wipes.

Amid a surge in coronavirus cases and a state-mandated lockdown in England, Derbyshire Police have previously told people they should only make essential journeys.

The officers reportedly received calls from rangers working at "beauty spots" that several local car parks were being polluted with used wet wipes. The rangers were worried that the wet wipes and other litter would pose a health risk to families who frequently exercise in the parking lot.

While on patrol Saturday, February 6, officers pulled up next to a Mazda vehicle with its engine running and eventually found one of the culprits: "a lone male in a complete state of nature."

"Naturally, officers challenged the nude male, asking him why he was in a closed carpark. The man claimed he had stumbled across the car park by accident after taking several wrong turns, having just made a specific journey to a shop to purchase a pack of wet wipes," the police wrote.

But the exposed man couldn't explain why he was naked in the car park during England's lockdown.

Unable to give a reasonable excuse, the police issued a community protection notice warning, a charge that usually comes after repeated "antisocial behavior".

In addition, the man in the car was fined because he had breached pandemic restrictions.

The naked man wasn't the only rule-breaker the Derbyshire Police caught red-handed Saturday night. They also came across a couple who had a peck intimate moment in their car. Both received £200 penalty notices because their exercise was deemed "non-essential."