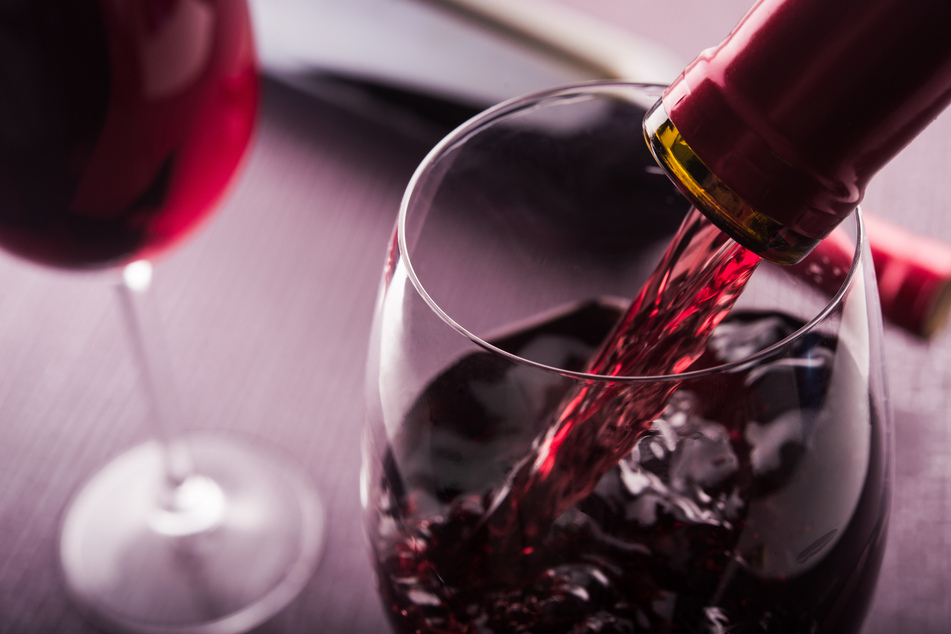 This small Alabama town made headlines as the site of an illegal winery, operated out of a sewage plant!

Rainsville, Alabama – A small town of around 5,100 inhabitants made headlines as the site of an illegal winery run out of a sewage plant!

On Thursday, the DeKalb County Sheriff's Office announced their discovery of an illegal winery at the Rainsville Waste Water Treatment Plant. The site is owned by the City of Rainsville.

According to U.S. News & World Report, the investigation began after police received an anonymous tip. Upon inspecting the premises, they found a variety of equipment used to make homemade wine.

In Alabama, it is legal to make small quantities of alcohol at home, but the amount found at the sewage plant far exceeded the lawful limit of 15 gallons.

Indeed, police estimate there were 100 gallons of wine in the fermenting containers they discovered at the site!

Sheriff Welden commented, "Once again, it doesn’t matter who you are, no one is above the law. We won’t tolerate anyone using their position to hide their illegal actions at the taxpayer’s expense."

Police say the investigation is still underway, and they expect to file charges in the case.