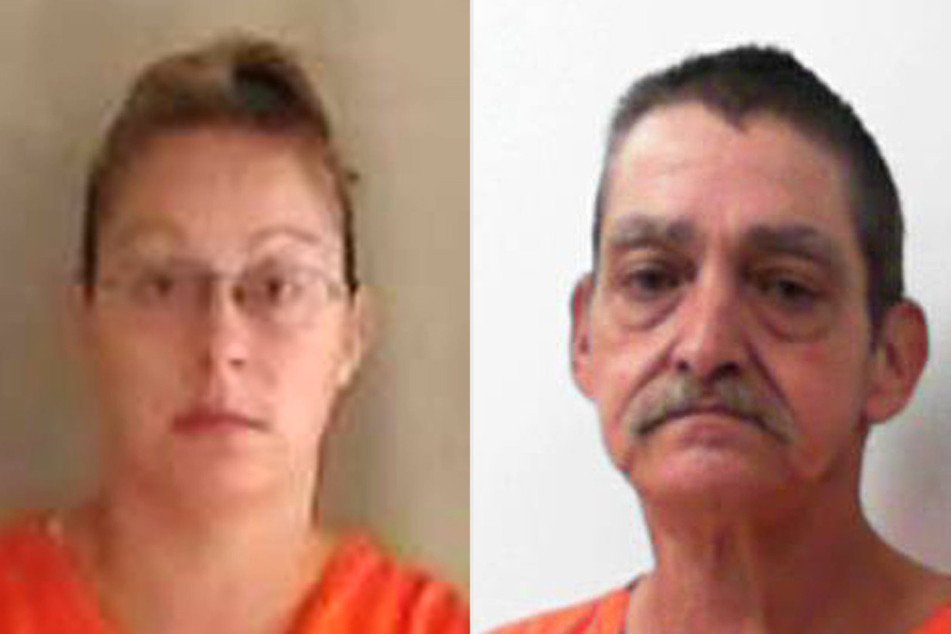 Father and daughter killed and dismembered her boyfriend, then they got married
Oct 7, 2020 6:27 AM

Father and daughter killed and dismembered her boyfriend, then they got married

A woman was sentenced to 40 years in prison for killing her boyfriend to then marry her biological father.

Skygusty, West Virginia - A woman was sentenced to 40 years in prison after pleading guilty to killing her boyfriend with her biological father, whom she then later married.

On Thursday, Amanda Michelle Naylor McClure (31) was sentenced for the murder of her boyfriend John Thomas McGuire (†38), in February 2019.

The defendant was found guilty of murder in the second degree.

According to People magazine, Amanda grew up with adoptive parents and was estranged from her biological father Larry McClure (55). Larry is a convinced sex offender who served time in Virginia. Later, the father and daughter found each other and began an incestuous relationship.

After the murder, they reportedly had sex and then got married one month later in Virginia, which was illegal.

The whole story begs the question of why the McClures killed John Thomas McGuire. During the hearing, Amanda McClure said that her boyfriend lived with her in Minnesota, but that her "dad didn't want anyone else near me."

After the 38-year-old McGuire told Larry McLure that he loved Amanda and wanted to marry her, the killer decided to get rid of his rival.

Local reports say he, Amanda, her sister Anna (32), and McGuire traveled from Minnesota to Skygusty for ten days. On Valentine's Day, McLure knocked out his victim with a bottle of wine, then tied him up and injected him with methamphetamine. After two days of torture, McGuire was strangled with a garbage bag.

The McClures buried the body. But six days later they dug it up, dismembered it, and reburied it. The judge called the crime heinous and added that he saw no reason for the "stakes of some kind [that] were driven through his body." McGuire's remains were discovered in a shallow grave in Skygusty on September 24, 2019.