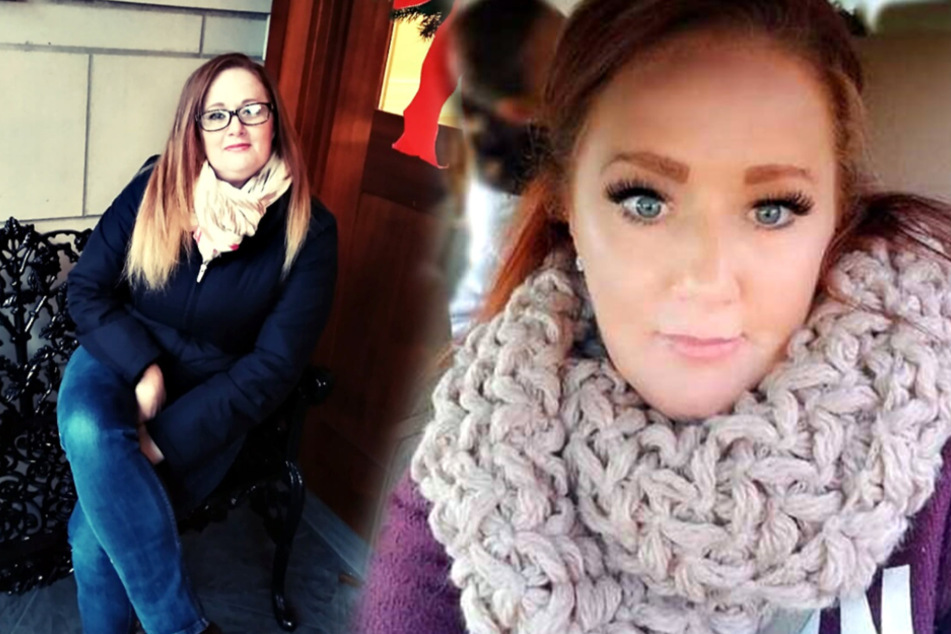 This missing person case is now a murder investigation and the authorities are looking for witnesses.

Ballston Spa, New York -  More than a year after they were found, the human remains that were discovered in a Vermont gravel pit were tied to an unsolved missing person case, which has now been upgraded to a murder investigation.

Jessica Hildenbrandt (†43) from Balton Spa, New York, disappeared without a trace in July 2019. Nobody knew what had happened to the mother of a young boy.

Then, in September 2019, a hiker found what he thought was a human jawbone in an abandoned gravel pit in Bennington County, Vermont. He alerted the authorities and they soon discovered the remains of a woman.

At the time of the gruesome discovery, no one had any idea whose remains they were. It took the Vermont State Police more than a year to match DNA from the body to the vanished Hildenbrandt.

At the end of September 2020, the Vermont State Police Department (VSP) told the public that the Hildenbrandt case was now considered an active murder investigation. According to a recent Daily Mail report so far, the unsettling mystery is yet to be solved.

Detective Lieutenant John-Paul Schmidt of the VSP's Major Crimes Unit said, "I've been with the VSP for 21 years, I don't remember ever seeing anything like that in Bennington County." He added that something like this is "a relatively rare event, especially for Vermont."

Jessica Hildenbrandt had ties to Vermont

So far, the only information that officials have released is the confirmation that the remains found belong to Jessica Hildenbrandt and that her death is classified as a homicide.

Two months before Jessica Hildenbrandt lost contact with her family, she apologized on her Facebook page to people she had "hurt through my insane toxic relationship."

According to Schmidt, the 43-year-old had "close ties" throughout Vermont and particularly in Bennington County. According to the victim's Facebook page, that is where her former boyfriend lived.

Authorities hope that anyone with any information will step forward.