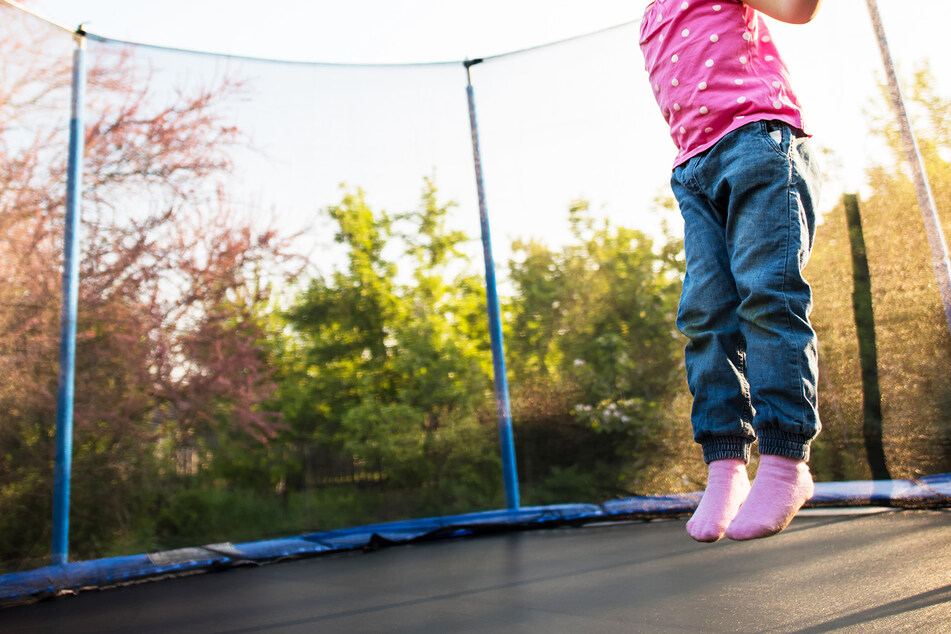 Little girl is forced to jump on trampoline until she dies

An eight-year-old girl was made to jump on a trampoline for hours on end in the scorching heat as a punishment. She was found dead of dehydration.

Odessa, Texas - In an astonishing act of cruelty, two parents turned one of their child's favorite activities into a deadly punishment.

At the end of August, an ambulance was called to the home of Daniel (44) and Ashley Schwarz (34). Their eight-year-old foster daughter Jaylin was found lying motionless on a trampoline.

Tragically, she was already beyond the paramedics' help.

The Odessa police was called in and the grisly details of the case were described on its website: "Investigation revealed that the 8-year-old child had been punished."

The girl was not allowed to have breakfast that morning and was made to go outside and jump on the trampoline "without stopping for an extended period of time." She was "not allowed to drink any water".

What prompted this evil punishment could not yet be determined.

Jumping in temperatures around 110 degrees

The temperature on that day was around 100 degrees, but it rose to 110 on the trampoline and as high as 150 degrees on the ground.

An autopsy revealed that the girl died of dehydration and the police are treating the incident as capital murder.

Jaylin's foster parents were taken into in custody without bail and are now awaiting their trial dates.