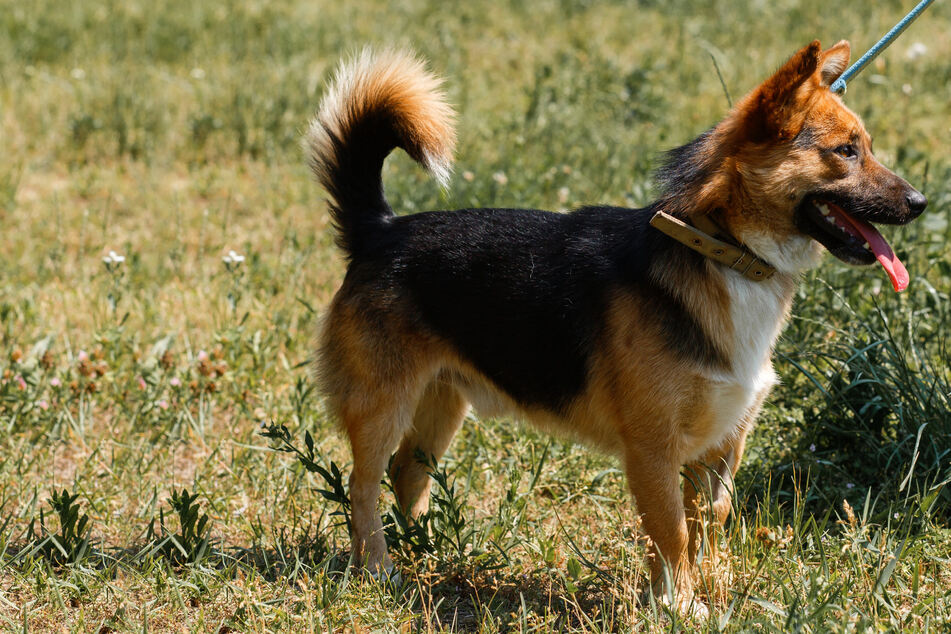 Raymond A. Mangiere was arrested Wednesday and charged with killing a 7-month-old puppy.

Peru, New York- A man was arrested on Wednesday on felony charges of aggravated cruelty to an animal. He allegedly killed a seven-month-old puppy and disposed of it in a garbage can.

At around 12 AM on Wednesday, the desperate owner of a young German shepherd called Ace took to social media to ask for help finding his missing dog.

As local media reported, a large-scale search for the pooch began.

The search ended less than 24-hours later when Ace's owner contacted his followers again to say that he had been found, but "sadly he was not found safe." The young puppy was dead.

Local authorities were quickly called in, and shortly after, they arrested 27-year-old Raymond A. Mangiere for aggravated animal cruelty.

According to a press release from the New York State Police, Ace's lifeless body was found in a garbage can.

According to New York State Agriculture and Markets Law, aggravated animal cruelty is a class E felony. Mangieri was arraigned virtually at the Town of Saranac Court and released on his own recognizance. He was then later transported to Clinton County Jail for a violation of his parole.

There will be an autopsy to determine the dog’s exact cause of death.