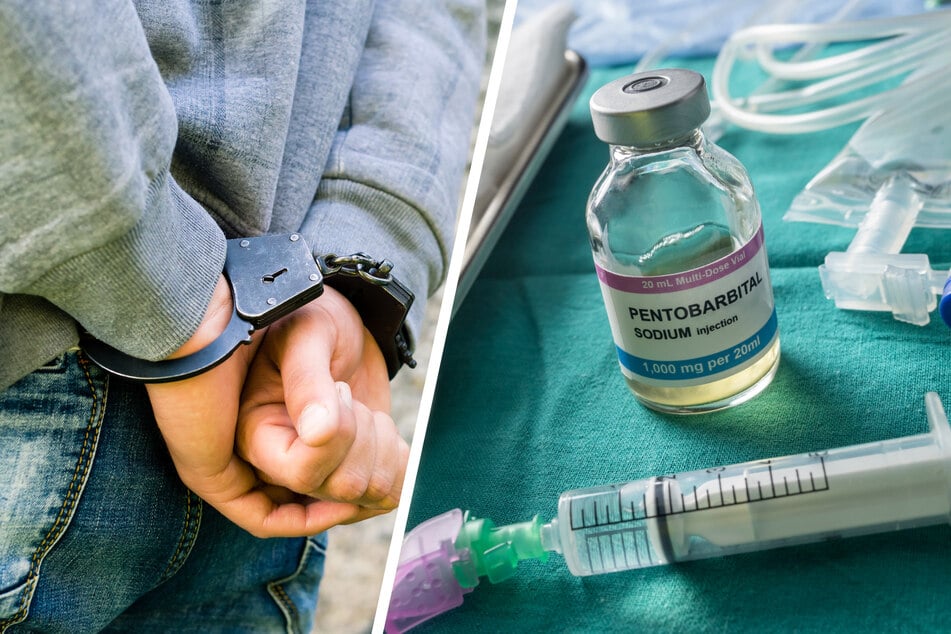 The US state of Virginia has abolished the death penalty after both chambers of Congress voted in favor of scrapping it.

Richmond, Virginia – The US state of Virginia has abolished the death penalty after both chambers of Congress voted in favor of scrapping it.

The legislation still needs the signature of Governor Ralph Northam, but his approval is considered certain.

"This is an important step forward in ensuring that our criminal justice system is fair and equitable to all," Northam said Monday in a joint statement with House Speaker Eileen Filler-Corn and Senate Majority Leader Dick Saslaw.

Virginia joins 22 of the country's other 50 states that have abolished the death penalty.

"In Virginia's long history, this Common has executed more people than any other state," the statement said.

"It is time we stop this machinery of death." The death penalty is not a fair and effective criminal justice tool, it added.

Since 1976, there have been 113 executions in the state, according to the Death Penalty Information Center.

The death penalty is on the decline in the US, which is in part due to changing public opinion, as well as the increasing difficulties in obtaining the necessary substances for lethal injection.

The imposition of the death penalty also usually leads to protracted and costly litigation.

In 2020, a total of 17 people were executed in the US by five states and the federal government, according to the Death Penalty Information Center.

The federal government had not carried out any death sentences for nearly two decades. However, former President Donald Trump's administration pushed through their reinstatement. President Joe Biden opposes the death penalty.